The Scowcroft honors General Brent Scowcroft’s legacy of service and embodies his ethos of nonpartisan commitment to the cause of security, support for US leadership in cooperation with allies and partners, and dedication to the mentorship of the next generation of leaders. The Scowcroft Center currently houses five major practice areas: the Foresight, Strategy, and Risks Initiative, the Cyber Statecraft Initiative, the Asia Security Initiative, and the Transatlantic Security Initiative. It also houses the growing Emergent Futures Lab. Additionally, Regional Security Program is a joint initiative of the Scowcroft Center and the Council’s Middle East Programs.

In 2018 and 2019, the Scowcroft Center further solidified its role as one of the most impactful nonpartisan centers working on national security and distinguished itself as a go-to forum for serious strategy work. Its effort to revitalize, adapt, and defend the rules-based international order was written up in the Economist and will be featured in the Atlantic Council Strategy Paper series. The center’s Strategy Consortium continued to receive requests for advice and engagement from senior government officials responsible for strategy, while Scowcroft Center personnel contributed directly to a number of US national strategy efforts behind the scenes. 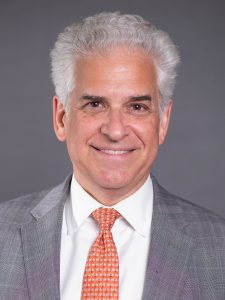 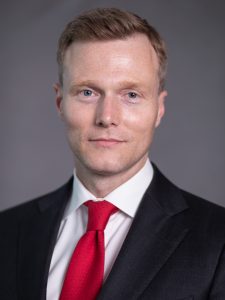 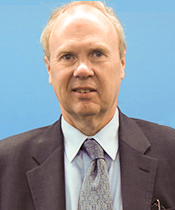 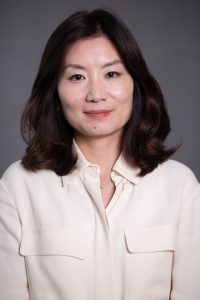 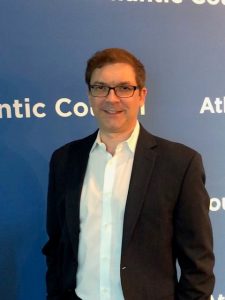 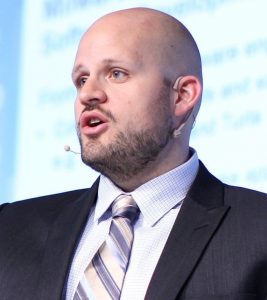 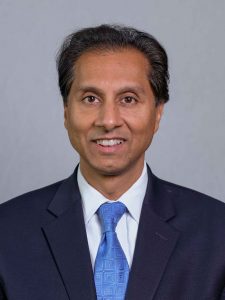 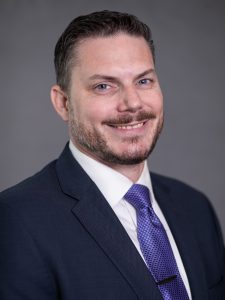