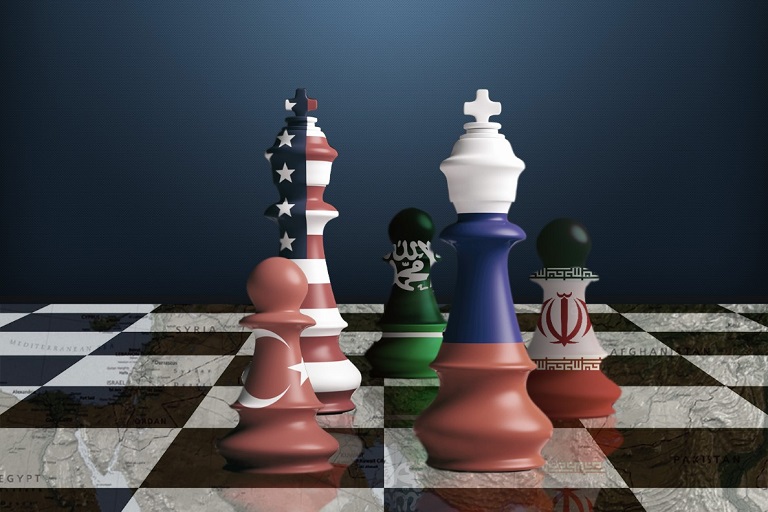 This volume gathers analysis on the policy choices pursued by Washington and Moscow in the MENA region and develops case studies of the two powers’ policies in the countries beset by major crises.

US Withdrawal from the Middle East: Perceptions and Reality
William F. Wechsler

Redistribution of Power in the Middle East: Moscow’s Return to Syria
Chiara Lovotti

Russia’s Strategy Toward Iran and the Gulf
Nicola Pedde

The MENA Region: A Great Power Competition volume deals with competition among regional and external players for the redistribution of power and international status in the Middle East and North Africa, focusing on Russia’s renewed role and the implications for US interests. Over the last few years, a crisis of legitimacy has beset the liberal international order. In the context of global reassessment, the configuration of regional orders has come into question, illustrated by the current collapse in the Middle East. The idea of a ‘Russian resurgence’ in the Middle East set against a perceived American withdrawal has captured the attention of policymakers and scholars alike, warranting further examination.