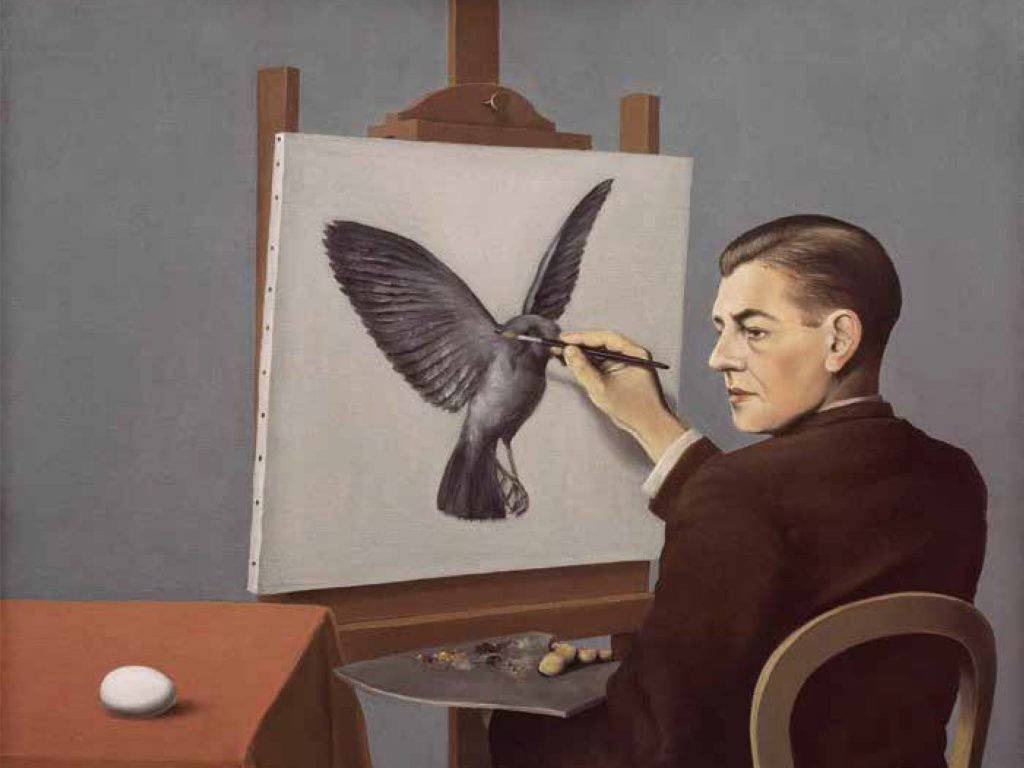 What will the world be like in 2035?  The forecast seems dire. In the four years since Global Trends 2030 was published, the biggest change in the world is the increased risk of major conflict. In 2012, a large-scale US/NATO conflict with Russia or China was close to unthinkable. Now, the post-Cold War security order has broken down, and the consequences are immense, potentially threatening globalization.

“The world certainly faces challenges, and Global Risks 2035, one of the most important documents about our global future written in recent years, describes this darkness in detail…Reading this Atlantic Council Strategy Paper, and the following two in this series which will outline a strategy for the twenty-first century and how best to implement strategic plans, is where all leaders—including our own—should begin.”

The report projects that, given the broader geopolitical and technological trends, in the best case, the world is looking at multipolarity with limited multilateralism. There would still exist some cooperation where there was strong interest among the great powers. However, fragmentation could easily slide into open conflict. In that worst case, the multipolarity would evolve into another bipolarity—with China, Russia, and their partners pitted against the United States, Europe, Japan, and other allies. In that scenario, conflict would be almost inevitable.

Authored by Dr. Mathew J. Burrows, director of the Strategic Foresight Initiative at the Atlantic Council’s Brent Scowcroft Center on International Security and the principal drafter the highly influential National Intelligence Council publication Global Trends 2030: Alternative Worlds, the report emphasizes that world leaders and policymakers must understand global risks and take imminent actions to make sure that the world of 2035 is a safe and prosperous one.