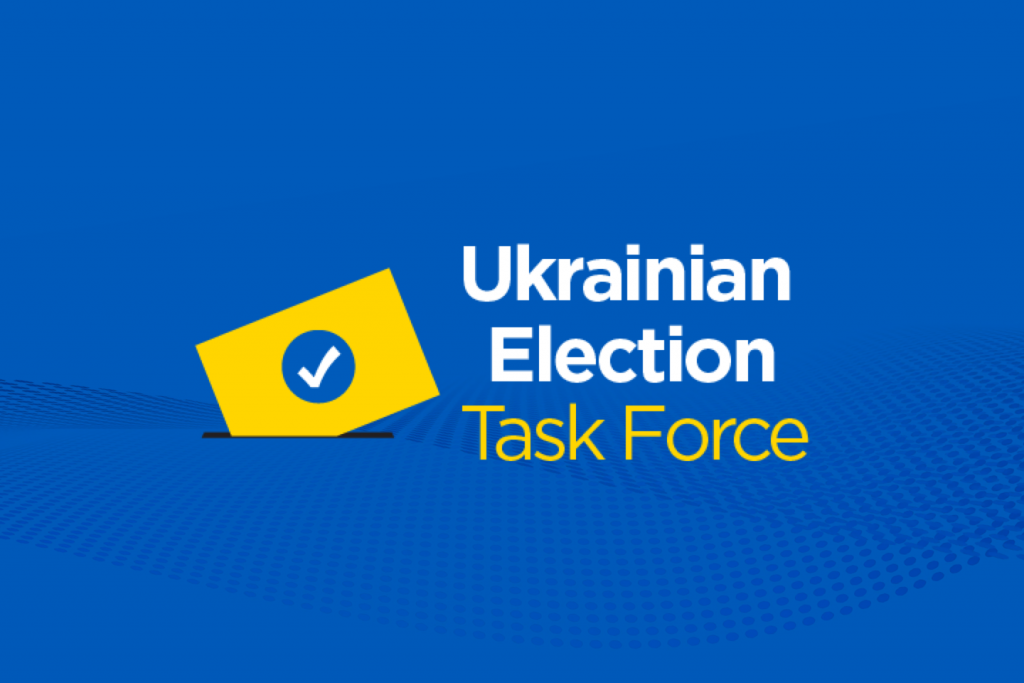 Ukraine conducted its presidential election in accordance with democratic standards, reflected in the assessments of credible international observers. It did so despite clear Russian interference in Ukraine’s election, though the interference was not extensive enough to affect the election’s outcome or the actual voting process.

Heightened vigilance by Ukrainian authorities and civil society helped to reduce its potential impact.   In contrast to 2014, when Russian cyberattacks compromised the Central Election Commission network, Ukrainian authorities were more prepared for possible attacks in 2019. As a result, during the first and second rounds of the presidential election—despite numerous minor cyber incidents—Ukraine did not suffer a major cyberattack.

The West must help Ukraine defend itself against Russian kinetic, cyber, and disinformation threats, especially with parliamentary elections coming this fall. Ukraine is a frontline state and testing ground for Russia’s nefarious activities, and the West has an obligation to support Ukraine against such threats in its pursuit of a democratic, Euro-Atlantic future.