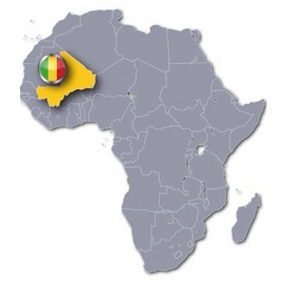 In the latest in the series of “IntelBriefs” on African security issues being produced by the Atlantic Council’s Michael S. Ansari Africa Center in partnership with the Soufan Group, an international strategic consultancy, Ansari Center Director J. Peter Pham and Deputy Director Bronwyn Bruton argue that Mali’s plunge into failed state status has its roots in politics—specifically the persistent political and economic marginalization of the Tuareg and other northerners by successive central governments—and, thus, the French intervention risked exacerbating and prolonging the crisis.

Instead, the report suggests that “a ‘sanctuary management’ approach that disaggregates the international terror threat from efforts to deal with Mali’s political crisis is the smartest option.”