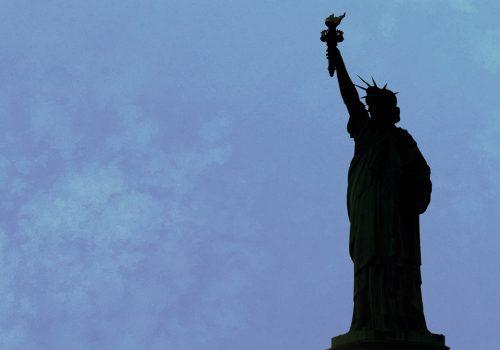 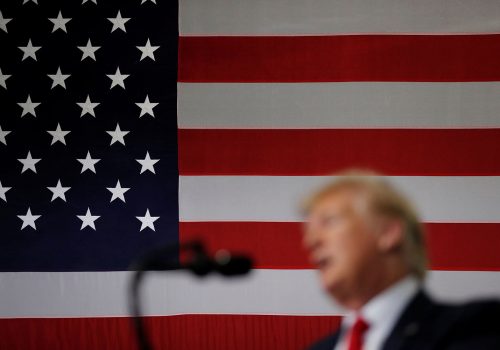 The rebirth of internationalism?

As the United States enters another presidential election season, its political class should make the case to the American people that internationalism is not an exercise in utopianism or charity; rather, it is the best and cheapest way to keep the United States safe and, indeed, put America first. 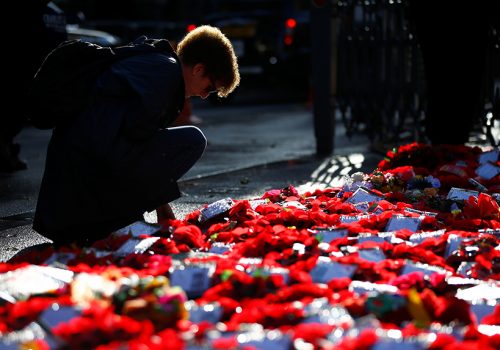 Remembering the Moral Purpose of War

If the Great War teaches us anything, it is that wars must be fought for a morally-defensible purpose—or not fought at all—and that once a war is won, its moral purpose must continue to animate our postwar efforts to build peace.

Dr. Paul D. Miller is a senior fellow with the Atlantic Council’s Scowcroft Center for Strategy and Security.

Dr. Miller is the associate director of the Clements Center for National Security at The University of Texas at Austin. He is a distinguished scholar with the Strauss Center for International Security and Law, an affiliated faculty member with the Center for Russian, East European and Eurasian Studies, and a lecturer at the LBJ School of Public Affairs.

As a practitioner, Dr. Miller served as Director for Afghanistan and Pakistan on the National Security Council staff; worked as an intelligence analyst for the Central Intelligence Agency; and served as a military intelligence officer in the US Army, including a deployment to Afghanistan. His most recent book, American Power and Liberal Order: A Conservative Internationalist Grand Strategy, was published by Georgetown University Press in 2016. In his first book, Armed State Building (Cornell University Press, 2013), Miller examined the history and strategy of stability operations. Miller taught at the National Defense University and worked at the RAND Corporation prior to arriving at UT-Austin.

Miller blogs on foreign affairs at Elephants in the Room. His writing has also appeared in Foreign Affairs, Survival, Presidential Studies Quarterly, the Journal of Strategic Studies, Orbis, the American Interest, the National Interest, the World Affairs Journal, Small Wars and Insurgencies, and elsewhere. Miller holds a PhD in international relations and a BA in government from Georgetown University, and a masters in public policy from Harvard University.