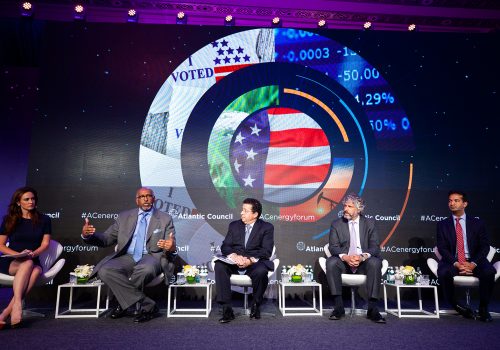 Will climate change move the needle in 2020?

From the release of the Green New Deal to global protests on environmental policy, “climate [has become] a prominent national issue and all the attention it received in 2019 guarantees that it will be a top issue in an American presidential election for the first time ever,” according to former US Congressman Carlos Curbelo (R-FL). 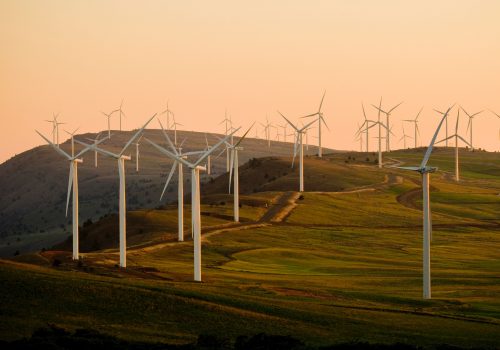 As the US presidential election in November 2020 draws nearer, the energy policy platforms—including domestic energy, climate change, foreign, and trade policies—from the Democratic candidates, as well as the energy policies of a potential second Trump Administration, have become increasingly clear. The competing visions of a Republican and a Democratic administration could hardly be more disparate, and industry and external stakeholders should prepare for a volatile outlook regardless of the outcome in November 2020—what are the salient energy policies under the two scenarios and how will they address the deep and entrenched energy challenges that face the United States? 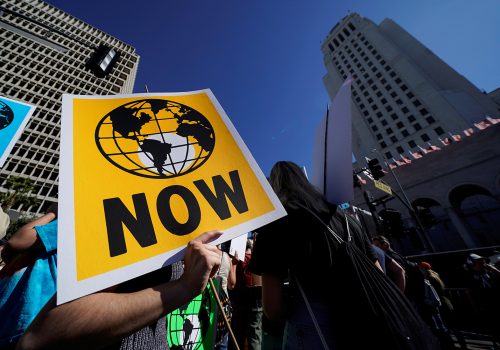 While a disappointment, the United States’ notification of intent to withdraw from the Paris Agreement was already largely ‘priced in’ to political discourse and expectations. What matters most now is continued bold leadership—and hard, prosaic work—by the entities that have at least as much control over the future US emissions trajectory as the federal government.

David Goldwyn is president of Goldwyn Global Strategies, LLC (GGS), an international energy advisory consultancy and chairman of the Atlantic Council Global Energy Center’s Energy Advisory Board. He is a globally recognized thought leader, educator, and policy innovator in energy security and extractive industry transparency. Mr. Goldwyn served as the US State Department’s special envoy and coordinator for international energy affairs from 2009 to 2011 and assistant secretary of energy for international affairs (1999-2001), the only person to hold both the US government’s international energy leadership positions. He also served as national security deputy to US ambassador to the United Nations Bill Richardson (1997-98) and chief of staff to the US under-secretary of state for political affairs (1993-97). Mr. Goldwyn is a member of the US National Petroleum Council and the Council on Foreign Relations. Mr. Goldwyn has been published extensively on topics related to energy security and transparency. He is the co-editor of Energy & Security: Strategies for a World in Transition (Wilson Center Press/Johns Hopkins University Press 2013) and Drilling Down: The Civil Society Guide to Extractive Industry Revenues and the EITI (Revenue Watch Institute 2008). Mr. Goldwyn’s more recent publications include “Election 2020: What’s at Stake for Energy” (Atlantic Council 2020);  “A New Energy Strategy for the Americas” (Atlantic Council 2020) (forthcoming); “Confronting the Resource Curse: Advice for Investors and Partners” (Baker Institute 2020), and “Caribbean Energy Security: Regional Profile and Challenges to Integration” for a forthcoming Handbook on Caribbean Economies (Routledge 2020) and “Mexico’s Energy Reforms: The Prospects Under an AMLO Administration” Atlantic Council (2018). Mr. Goldwyn holds a B.A. in Government from Georgetown University, an M.A. in Public Affairs from Princeton University Woodrow Wilson School of Public and International Affairs and a J.D. from New York University.