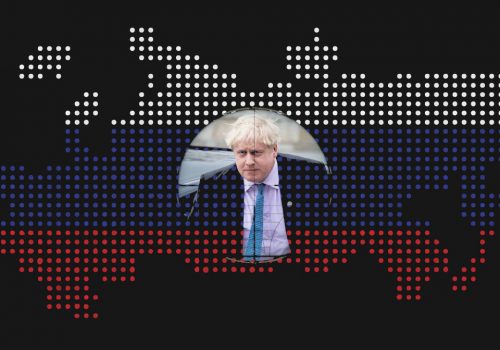 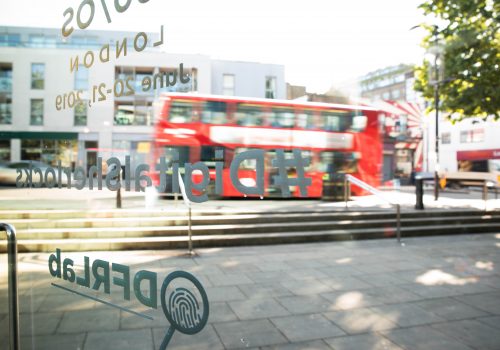 The DFRLab was thrilled to welcome a diverse cohort of participants to London for our annual 360/OS summit on June 20-21, 2019. 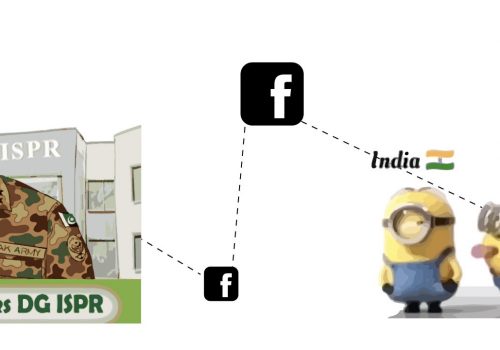 Ben specializes in analyzing patterns of online disinformation and influence operations across varying platforms and geographical regions. In a career marked by more variety than predictability, he has been a scuba diving instructor, travel writer, journalist (2004-11, including as EU and NATO correspondent for the German Press Agency, dpa), and NATO press officer (2011-14), and worked for the Institute for Statecraft in London (2015-16). He once walked from Canterbury, England, to Santiago de Compostela, Spain, for charity, carrying a trombone.