Ahead of presenting Brian Grazer with Atlantic Council’s Global Citizen Award, Executive Vice President Damon M. Wilson speaks with him on the human connection and the benefit of speaking with others face to face. 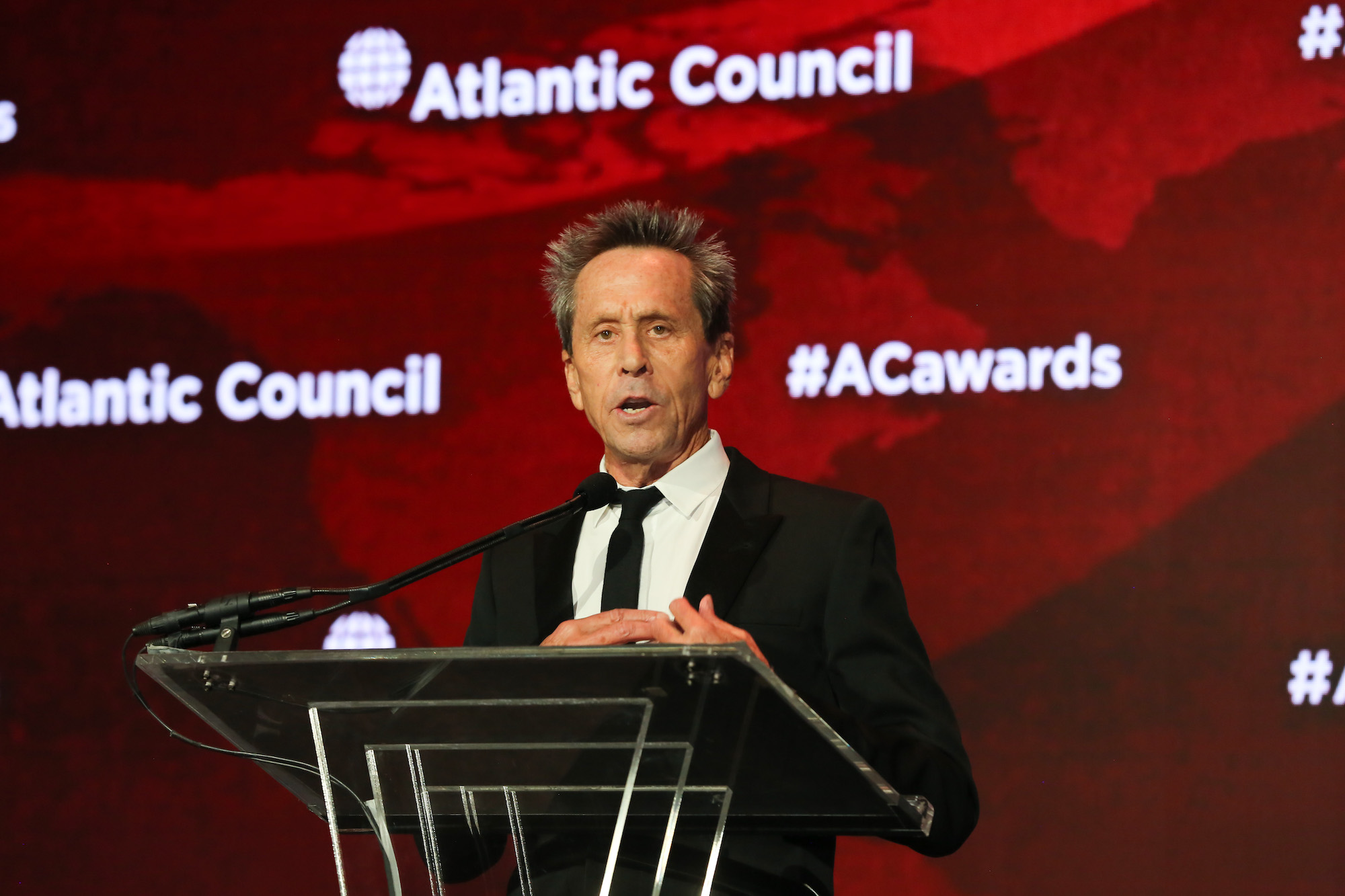 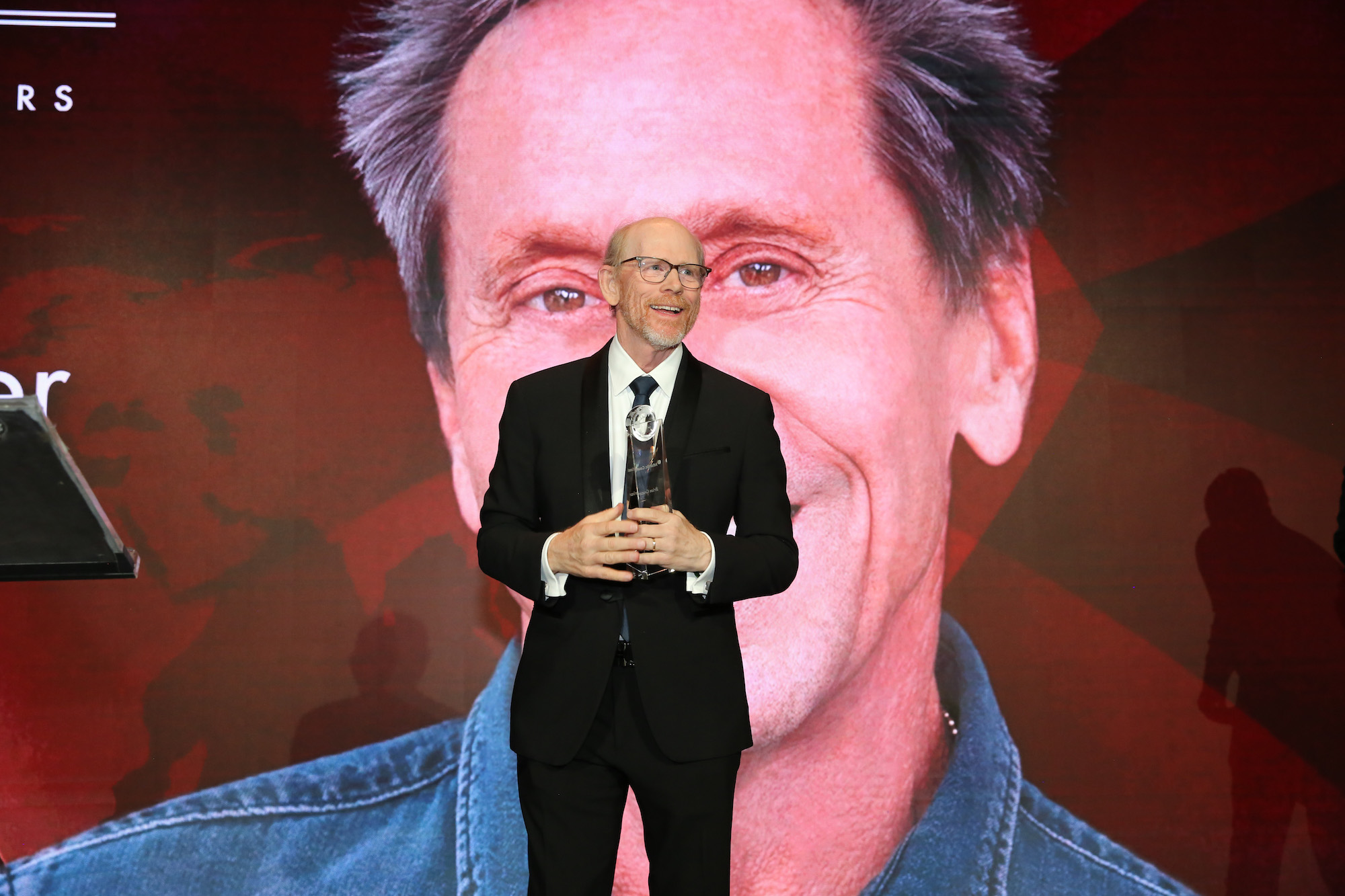 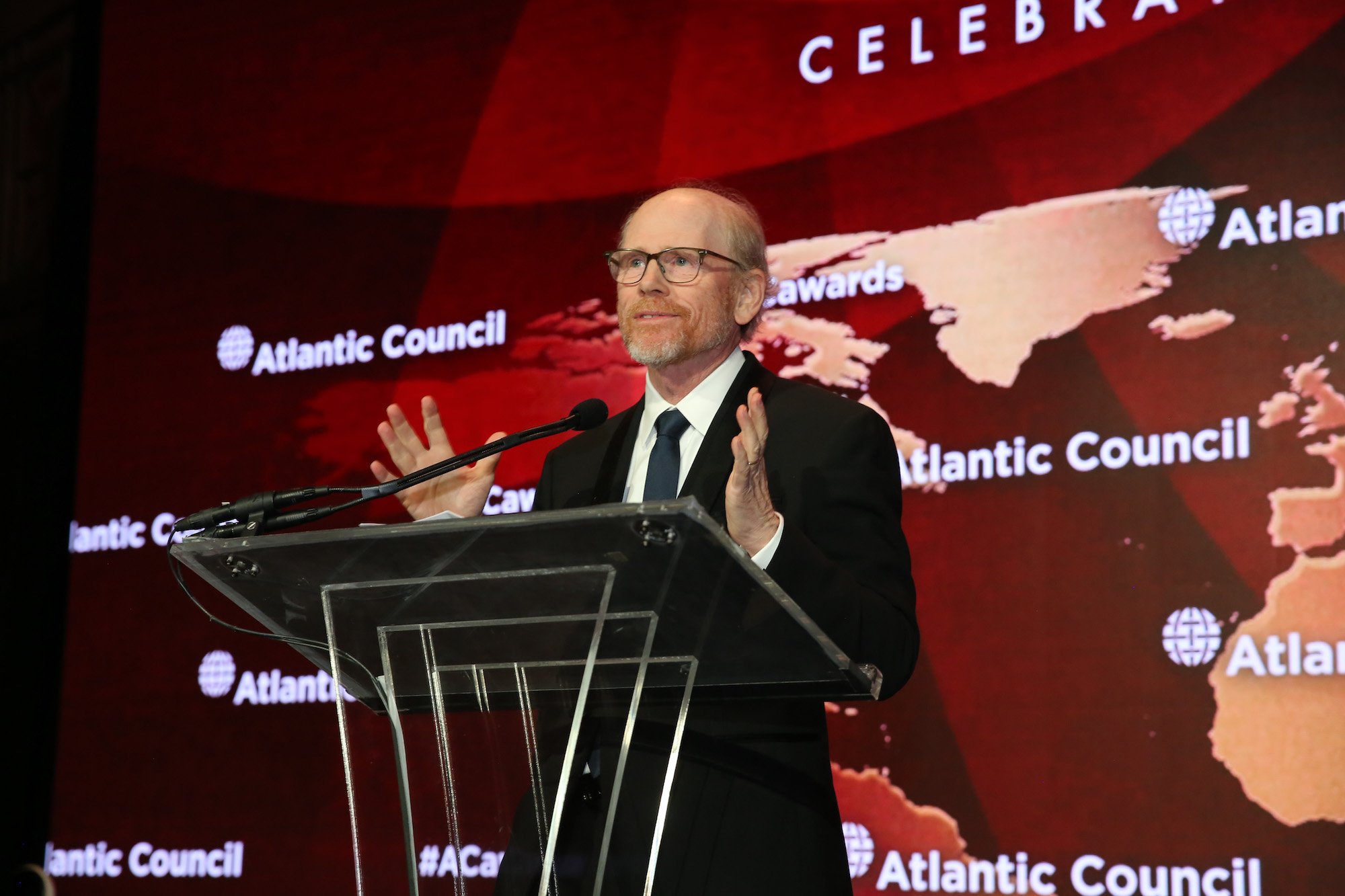 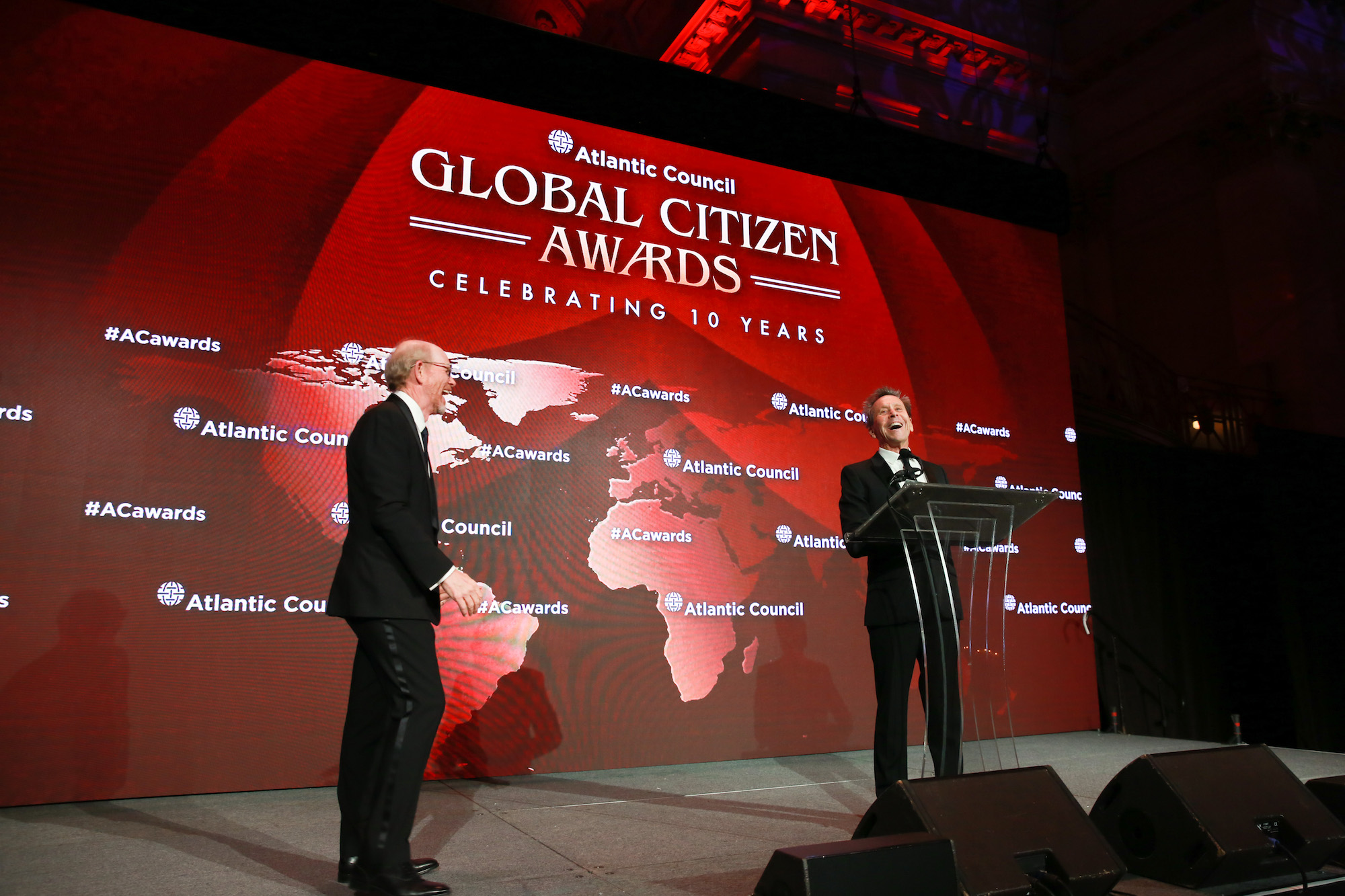 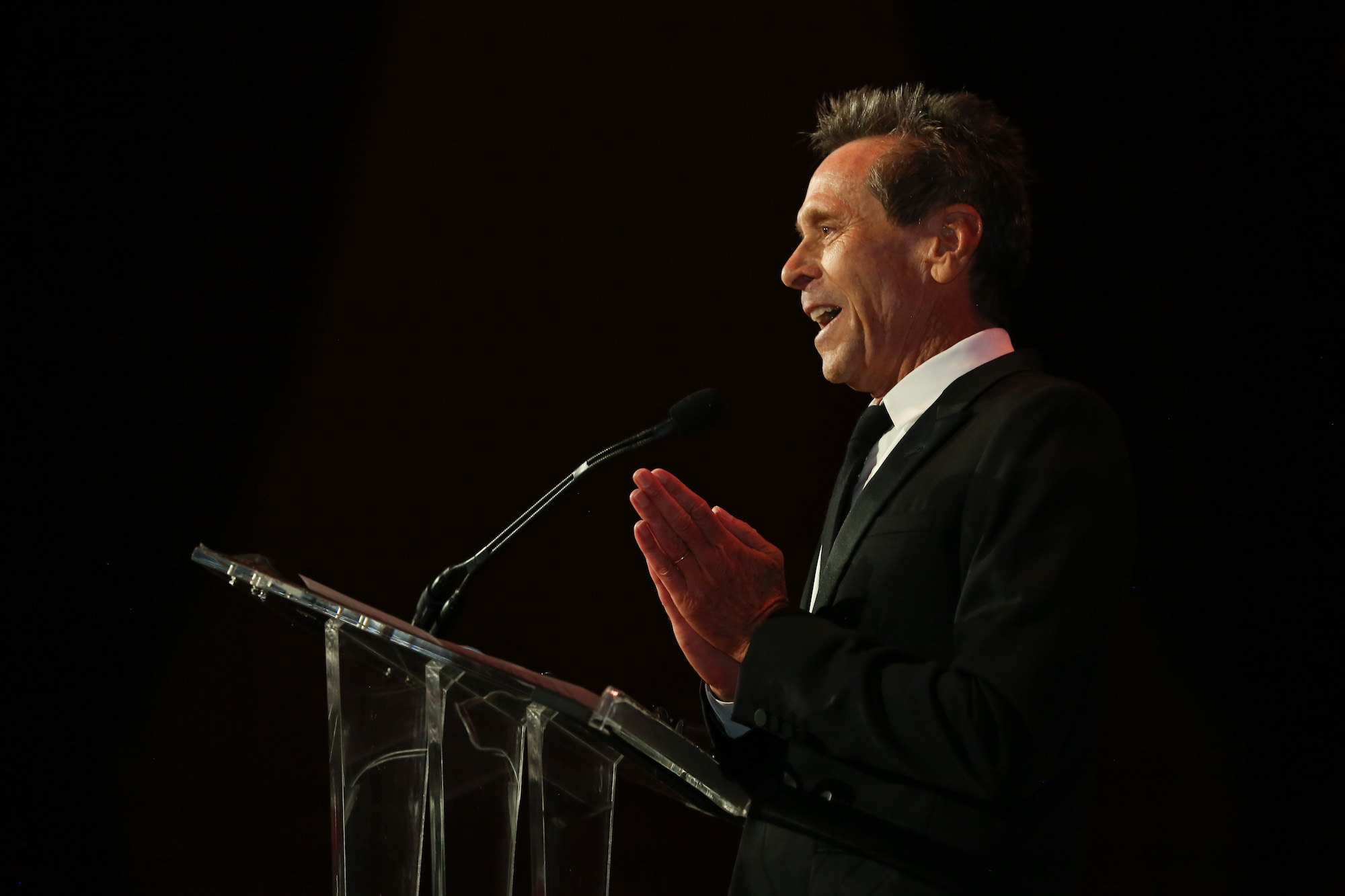 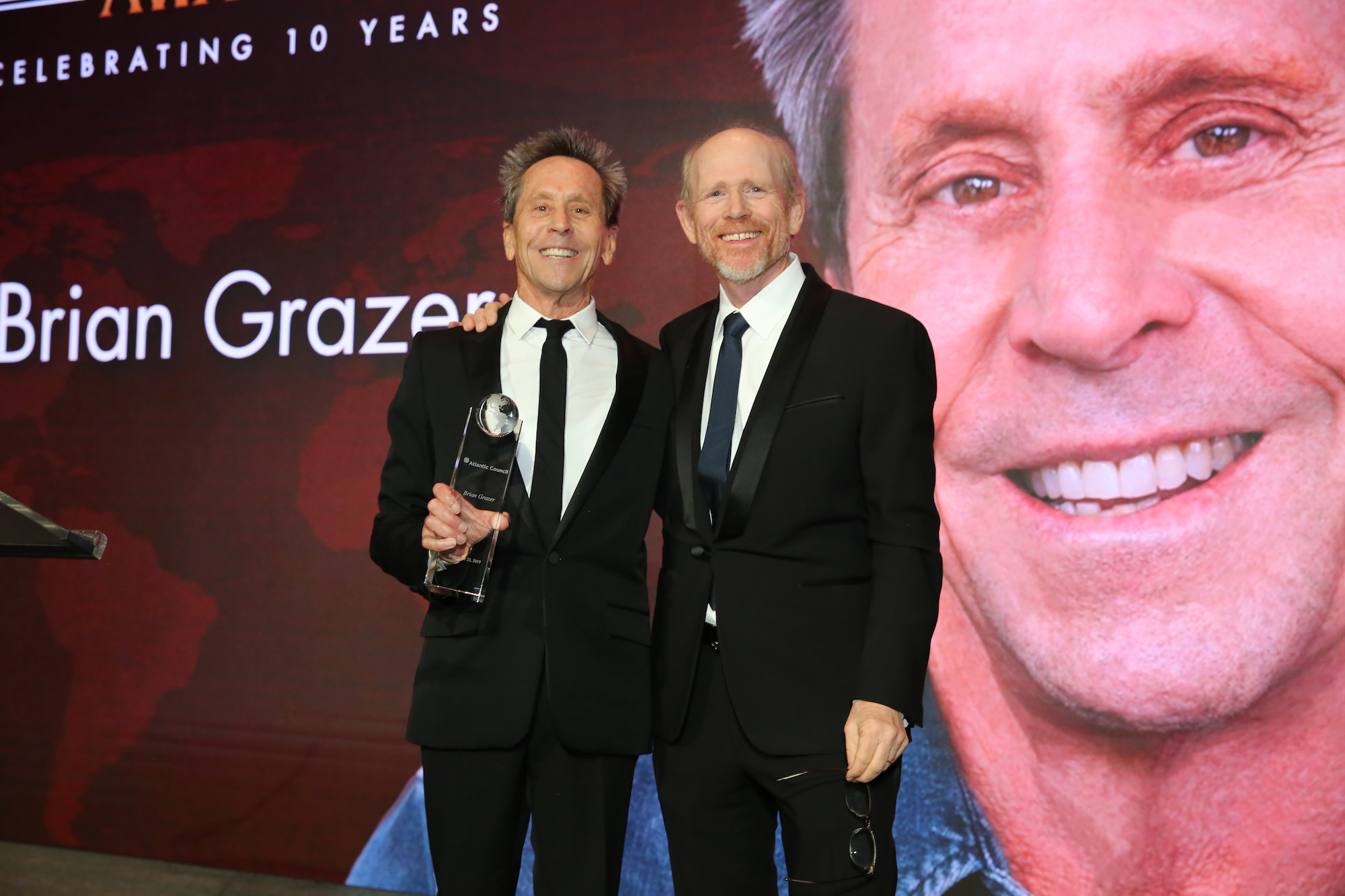 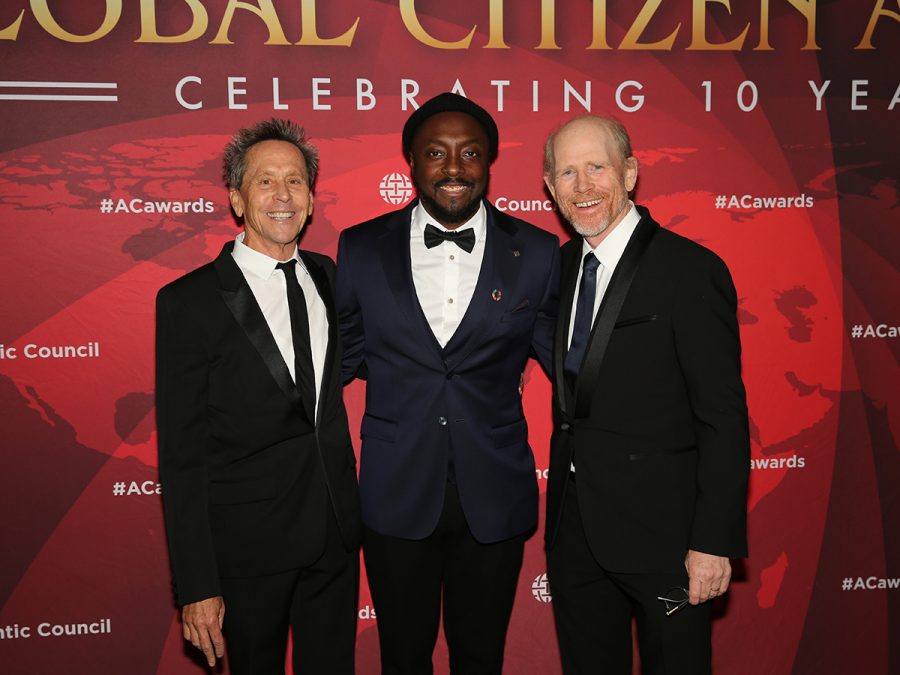 Brian Grazer is an Academy Award, Golden Globe, Emmy, and Grammy award-winning producer and New York Times bestselling author. His films and television shows have been nominated for forty-three Oscars® and 195 Emmys and he won the Best Picture Oscar for A Beautiful Mind.

In addition, Grazer has produced the films Apollo 13, Frost/Nixon, The Da Vinci Code, American Gangster, 8 Mile, Liar Liar, Parenthood and Splash and the television series Genius, Empire, 24, Arrested Development, Friday Night Lights and Felicity just to name a few. He also produced the documentary The Beatles: Eight Days a Week – The Touring Years, which was a global hit both commercially and critically having won multiple awards including the 2017 Grammy for Best Music Film.

This summer, his documentary Pavarotti, opened to rave reviews. Other projects in the works include the film adaptation of the New York Timesbestseller Hillbilly Elegy; Tick, Tick…Boom! directed by Lin-Manuel Miranda; Curious George based on the beloved children’s character; a re-imagining of the hit films Friday Night Lights and Fear; the documentary Once Were Brothers: Robbie Robertson and The Band, which was selected as TIFF’s 2019 Opening Night Gala Film; and the documentary Rebuilding Paradise, which follows the community of Paradise, California, as it attempts to rebuild following the devastation of the 2018 California wildfires.

Grazer and his longtime partner Ron Howard recently launched Imagine Impact, a company whose mission is to help democratize opportunities for storytellers from all over the world to break into Hollywood.

Over the years, Grazer has been honored by numerous philanthropic organizations including World of Children, The Producer’s Guild of America, NYU’s Tisch School of Arts, the Simon Wiesenthal Center, the Alfred Mann Foundation, and the Alzheimer’s Association. He was named one of Time Magazine’s “100 Most Influential People in the World.”

Grazer speaks around the world about the power of storytelling, curiosity, and face to face connection as essential to our humanity and progress. His book, “A Curious Mind: The Secret to a Bigger Life” was a New York Times bestseller. Grazer’s second book Face to Face: The Art of Human Connection will be released in September 2019.

Today, Grazer and Howard are Chairmen of Imagine Entertainment, which they founded in the 1980s. They are lauded as one of the longest running partnerships in Hollywood.