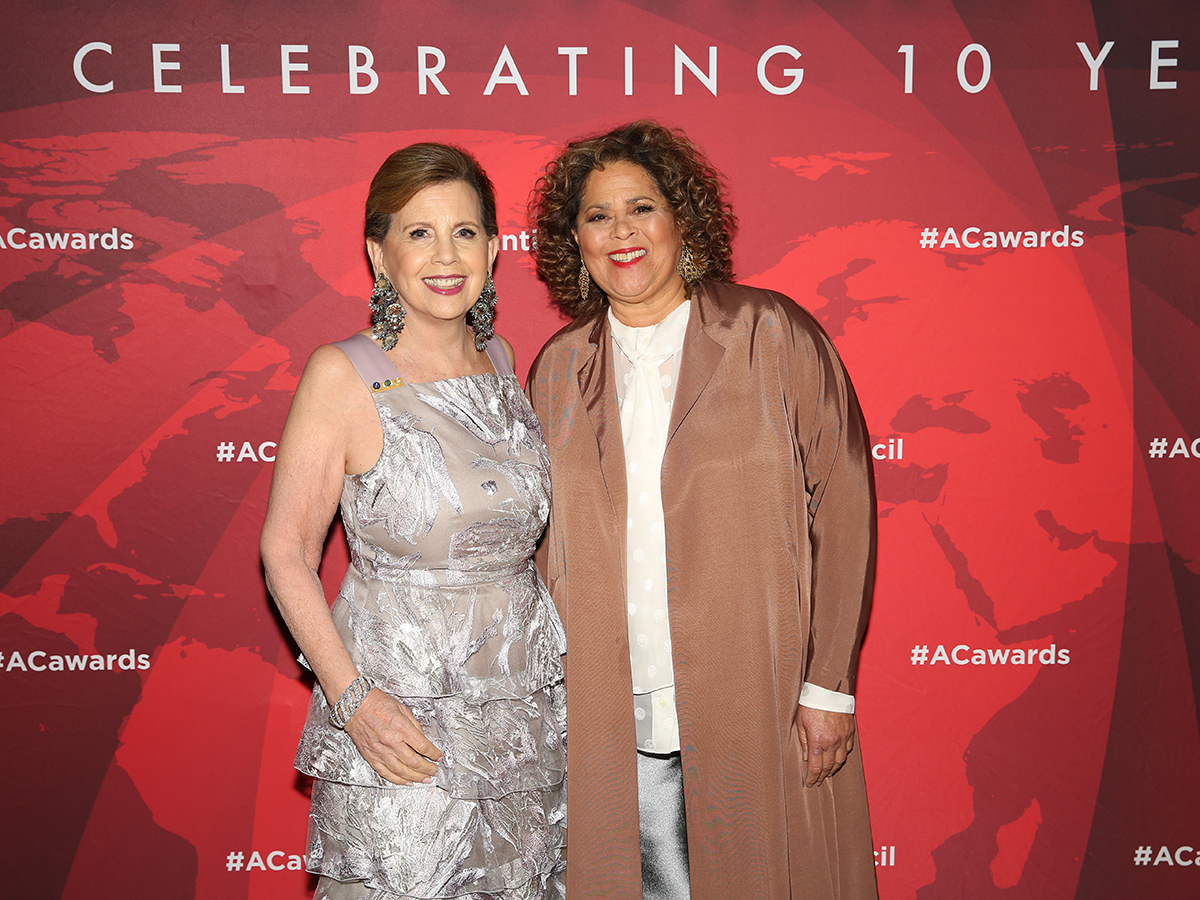 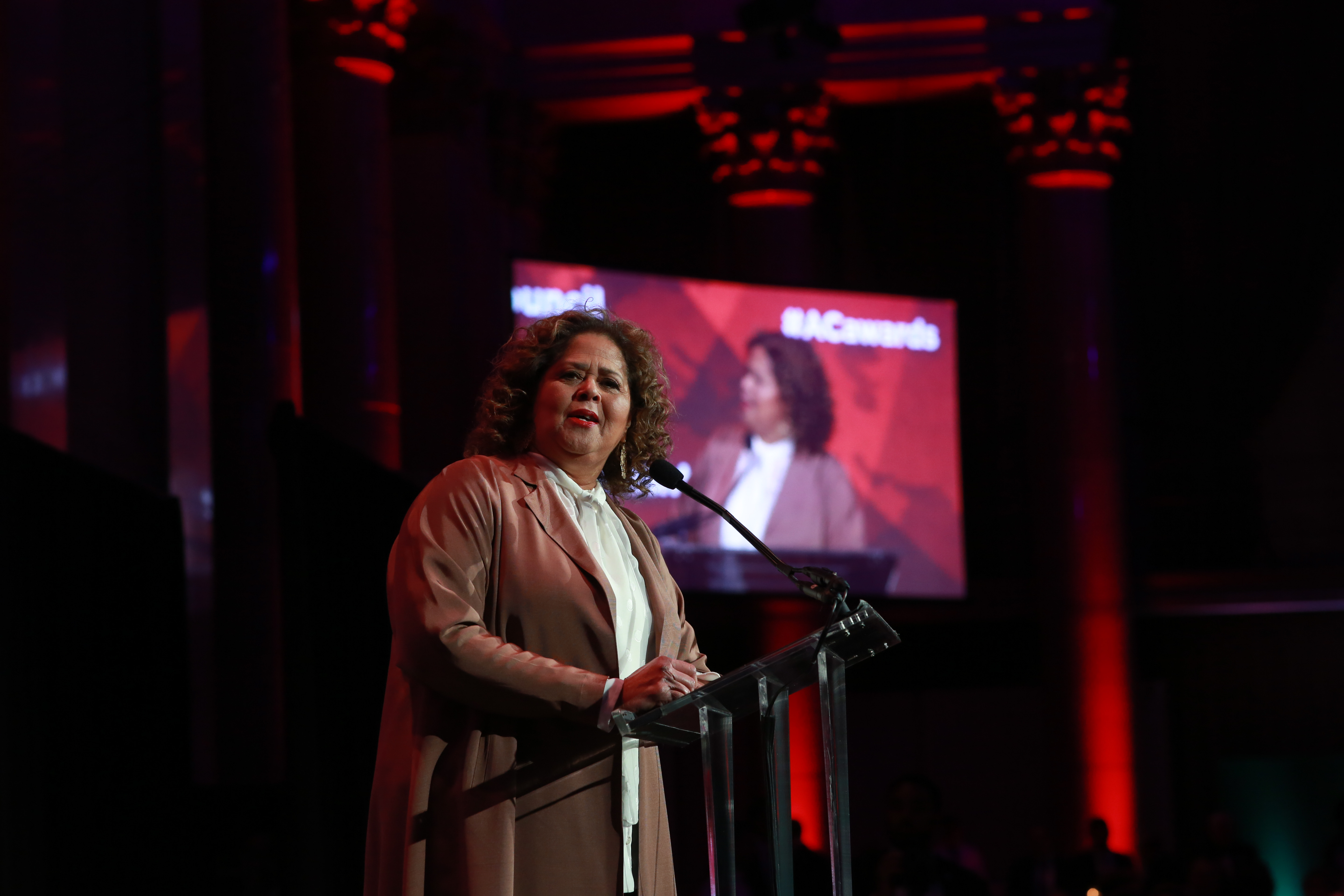 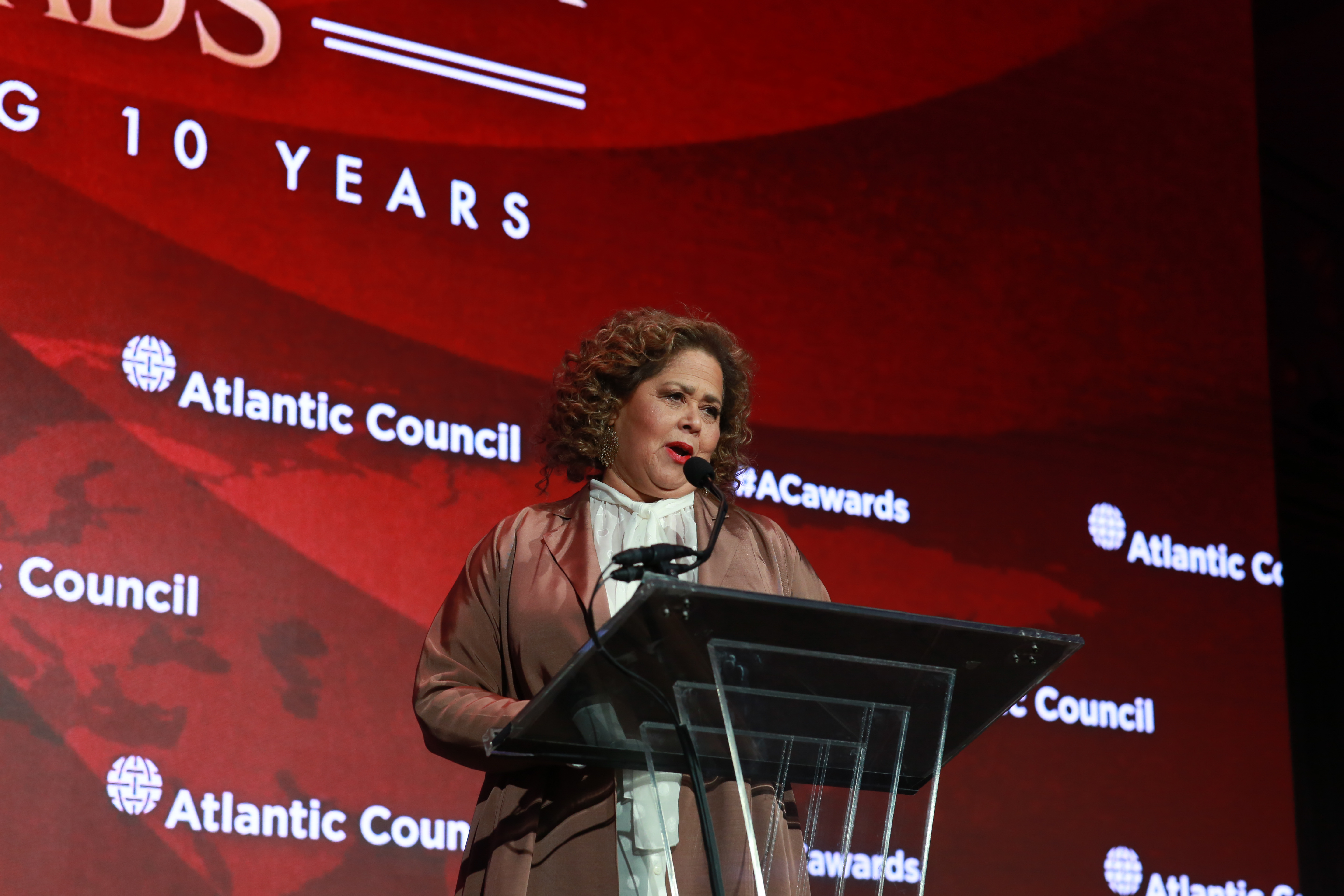 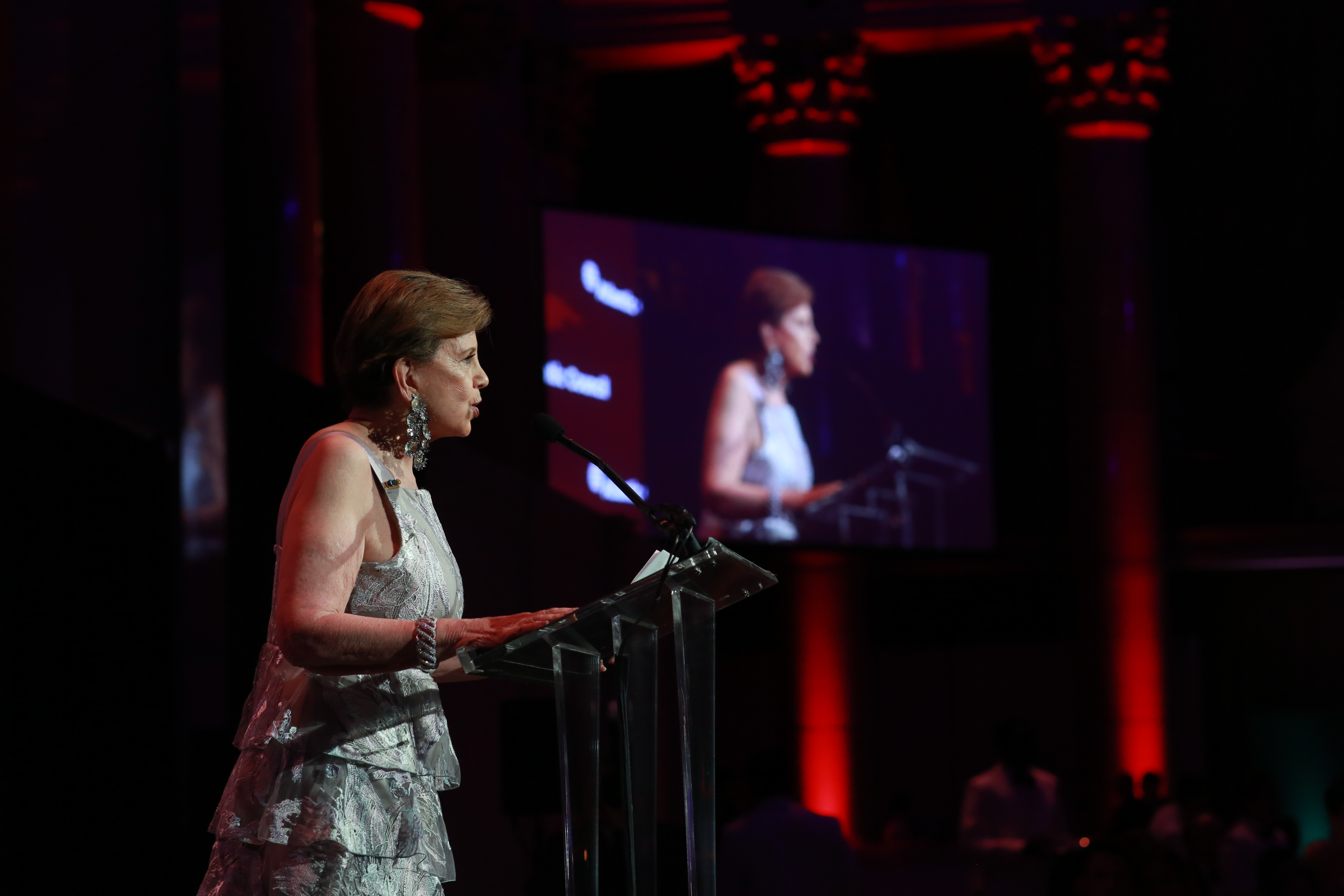 Anna Deavere Smith is an actress, playwright, teacher, and author. Her most recent play and film, Notes from the Field, look at the vulnerability of youth, inequality, the criminal justice system, and contemporary activism. The New York Times named the stage version of Notes from the Field among The Best Theater of 2016 and Time magazine named it one of the Top 10 Plays of the year. HBO premiered the film version in February 2018.

Looking at current events from multiple points of view, Smith’s theater combines the journalistic technique of interviewing her subjects with the art of interpreting their words through performance. Plays include Fires In the Mirror, Twilight: Los Angeles, House Arrest, and Let Me Down Easy. Twilight: Los Angeles was nominated for two Tony Awards. Fires in the Mirror was runner-up for the Pulitzer Prize.

Smith co-stars on the new ABC / Shonda Rhimes series, For the People. She also appears on the hit ABC series Black-ish. She previously starred as Gloria Akalitus on Showtime’s Nurse Jackie, and the National Security Advisor on NBC’s The West Wing. Films include The American President, Rachel Getting Married, Philadelphia, Dave, Rent, and The Human Stain.

Smith is the founding director of the Institute on the Arts and Civic Dialogue at New York University, where she is also University Professor at Tisch School of the Arts.