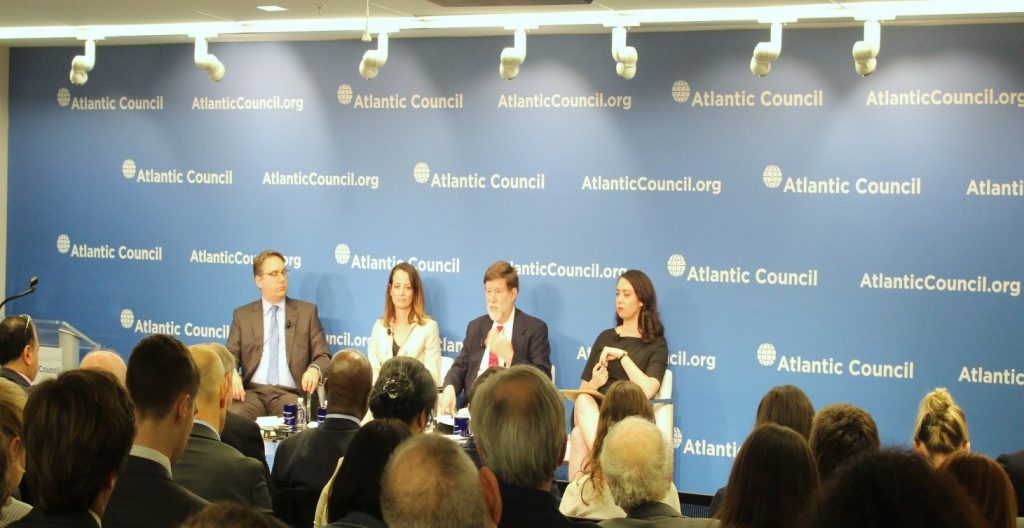 On May 30, the Middle East programs hosted a public event on Russian influence throughout the region. Kathryn Wheelbarger, acting assistant secretary of defense for international security affairs, delivered keynote remarks before joining a panel with Nonresident Senior Fellow Mark Katz and Becca Wasser of the RAND Corporation. The event also served as the roll-out for a corresponding issue brief by Mark Katz.

Russia is once again a major player in the Middle East. Moscow has notably backed the regime of Syrian President Bashar al-Assad, while it has a growing footprint in Iran, Turkey, and the Gulf. Russia’s return to the region has posed significant challenges for transatlantic policymaking in this era of renewed great-power competition. The Scowcroft Center for Strategy and Security brought together a panel of experts to discuss Russia’s growing role in the region and its economic, political, and security implications.