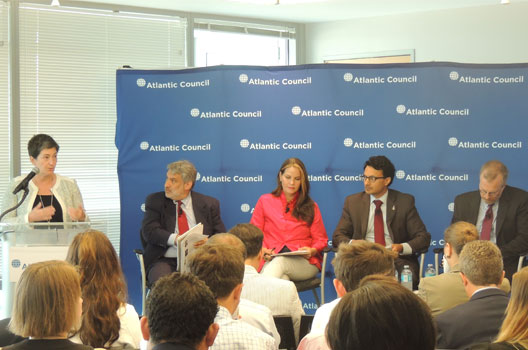 International sporting events — once the symbols of peace, cooperation, and unity — now too often prompt human rights abuses, censorship, discrimination, and doping scandals. As the 2016 Summer Olympic Games in Rio de Janeiro near, audiences from around the world will be lured by Olympic glory and forget the people living in the shadows: those who are denied the spotlight in favor of their governments’ public relations campaigns. In the lead up to the games, these human rights experts on Brazil, Qatar, and Russia shed light on the violations surrounding mega-sporting events and offered recommendations on what the international community can do to end this cycle of abuse.