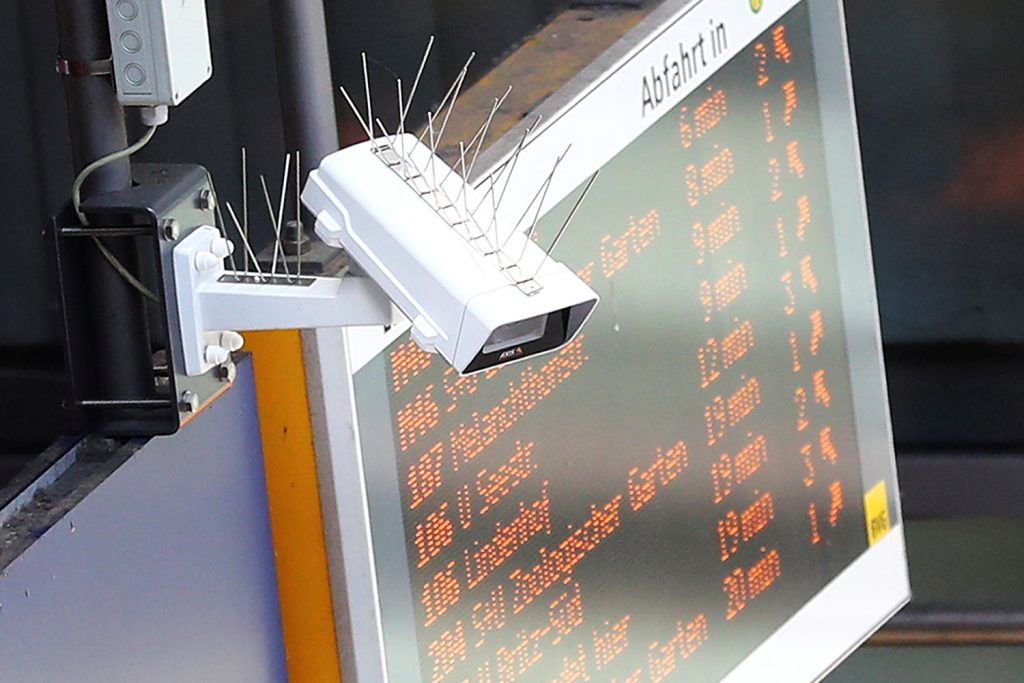 European Commission President-elect Ursula Von der Leyen has promised to propose legislation to address the human and ethical implications of Artificial Intelligence (AI) during her first 100 days in office. By legislating the use of this key technology, the European Union will likely become the leading regulator for AI, as it has for privacy with the General Data Protection Regulation (GDPR). But the challenge for von der Leyen will be developing legislation that reflects European norms and values while also avoiding overregulation that might hinder innovation and investment. Didier Reynders, designate European commissioner for justice, addressed this directly in the written question and answer portion of his confirmation hearing, “regulation and development of AI must go hand in hand.” Reynders argued that establishing social acceptance and trust is vital for the right kind of innovation, and that this can be a competitive European advantage.

In her introductory speech during her confirmation hearing, Margrethe Vestager, designate European Commission executive vice president for “A Europe Fit for a Digital Age,” said the EU needs rules that ensure AI is used ethically to support human decision making, rather than undermining it. She echoed von der Leyen’s pledge, vowing to put forward proposals outlining a European approach to AI in the first 100 days of the new Commission.

In April 2019, the European Commission published a report that could offer a preview of the forthcoming proposals. Written by a high-level expert group, Ethics Guidelines for a Trustworthy Artificial Intelligence outlined a framework in which “trustworthy AI” has three components:

The report also called for AI to adhere to four ethical principles: respect for human autonomy; prevention of harm; fairness; and explicability. It called for special attention to situations involving vulnerable groups (children, people with disabilities, etc.) and for an acknowledgement that, although AI can bring benefits, it also can bring risks, which may have negative impacts. Finally, it should ensure that “the development, deployment, and use of AI systems meets these key requirements for trustworthy AI”:

This framework seeks to confront real concerns among the European public about AI and its potential societal impact. Historical legacies of state-sponsored surveillance have created a natural sense of skepticism in some member states. The debate over facial recognition technology, one of the most tangible manifestations of AI to date, has raised many of the issues addressed in the report. For example, facial recognition technology testing at Berlin’s Südkreuz railway station in 2018 mobilized privacy advocates and illustrated the necessity of an inclusive, large-scale public debate, given both the country’s past and current security concerns. Similar debates have also started to take hold in the United States.

Any decision the EU takes to regulate AI will have a direct impact in the United States and transatlantic commerce. Depending on the final shape of the legislation, goods and services with AI, such as Internet of Things (IoT) devices, that seek to enter the European market will have to comply with EU standards.

What also remains to be seen is whether there is the political will in Brussels to move quickly on AI given the current zeitgeist. Trade tensions with the United States, uncertainty in the Western Balkans, Brexit, and the situation in Turkey and Syria are all critical challenges that will require von der Leyen’s full attention. Combined with this is a strong front of industry representatives and lobbyists who will caution that moving too fast on legislation could overly regulate Europe and stifle innovation. The first 100 days of the new Commission will be the litmus test—will Von der Leyen and Vestager produce legislation to regulate AI and will that proposal balance the concerns of critics with the need for innovation?

Alex Baker is a project assistant at the Atlantic Council’s Future Europe Initiative. Follow him on Twitter @alexpieterbaker.

As concern skyrockets over political disinformation, hate speech, and terrorist incitement on the Internet, legislators across Europe are scrambling for regulatory answers.

A digital agenda for the new European Commission: issues and opportunities

Under the outgoing European Commission of President Jean-Claude Juncker, the European Union has emerged as the regulatory superpower of the global digital economy. Early signs indicate Brussels will continue to leverage the power of the single market and its regulatory approach when a new Commission takes office in November 2019.

A quick look at how the new European Commission will line up on digital policy.