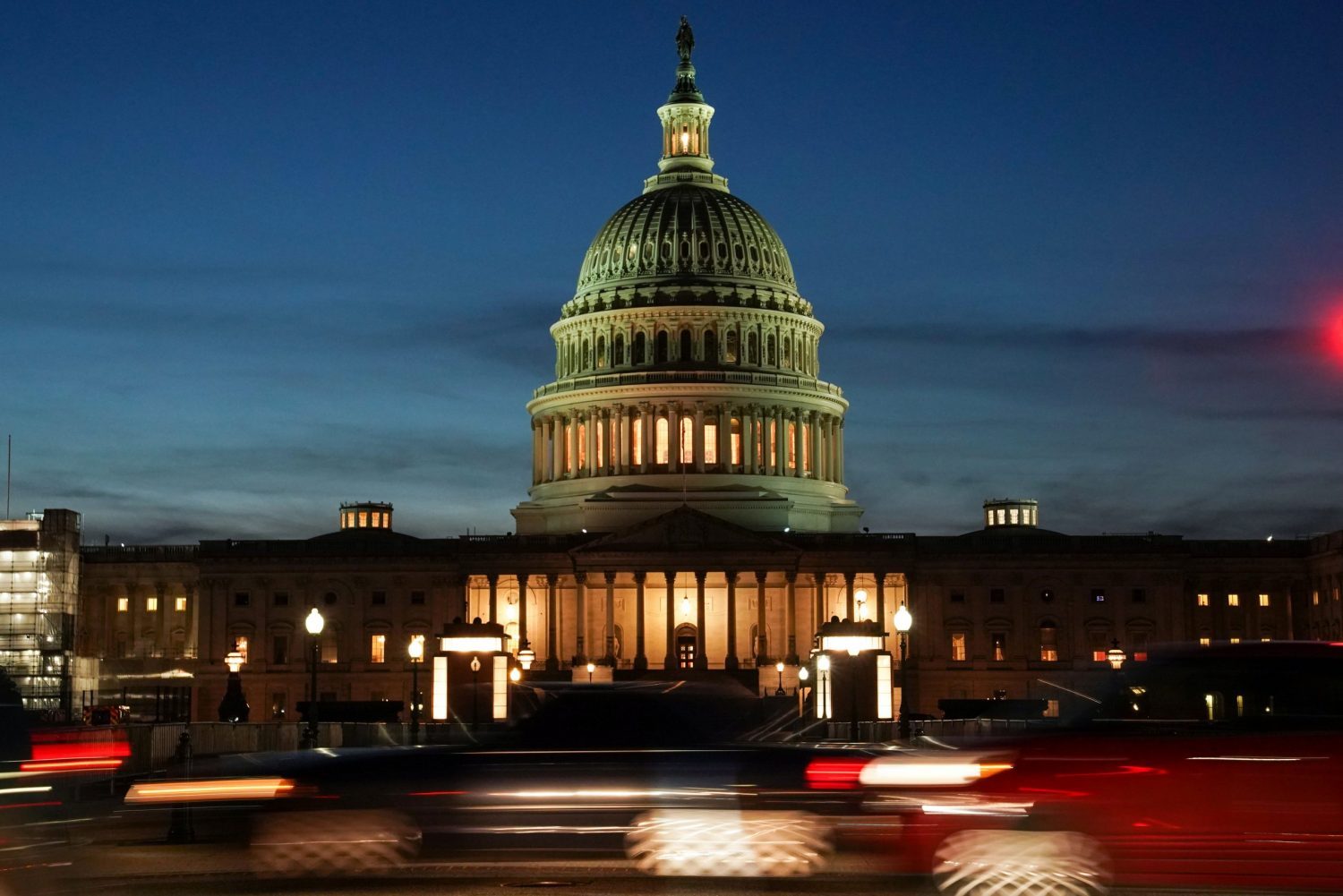 The US Capitol at sunset on the second day of the Senate impeachment trial of US President Donald Trump in Washington, DC, January 22, 2020. REUTERS/Sarah Silbiger

Steve Pifer is a respected colleague and friend, and one of the smartest guys on the planet when it comes to describing and defending American interests in Ukraine, Russia, and East Europe. We have done much good work together pushing back against Kremlin aggression in Ukraine, countering apologists for Vladimir Putin, and encouraging reform in Ukraine. We often but not always agree, and that is quite normal.

The Atlantic Council’s UkraineAlert blog aims to provide the most insightful coverage on Ukraine in the English language. While UkraineAlert promotes reform in Ukraine and support for Kyiv against Kremlin aggression, it tries to provide a variety of perspectives.

In that spirit, I respectfully disagree with the thesis of the January 22 piece by Steve Pifer in UkraineAlert. That thesis is stated plainly in the title: “Bipartisan support for Ukraine at risk as Republicans echo Kremlin.”

Pifer starts by correctly noting that in various statements, President Donald Trump has demonstrated an unexplained softness for the Kremlin. However, it is also important to note that those sentiments never became long-term American policy, in part because of strong commitment in Congress, from both Republicans and Democrats, to oppose Kremlin adventurism and support Ukraine.

Pifer is also right to state that once Trump’s withholding of military aid to Ukraine as part of an effort to persuade Ukrainian President Volodymyr Zelenskyy to investigate a debunked narrative had prompted the Democrats to start impeachment proceedings, some of President Trump’s most visible supporters in Congress embraced that narrative. Their claims focused on the idea that Ukraine intervened substantially in the 2016 American presidential election against candidate Trump, a charge without foundation according to the US intelligence community and FBI Chief Christopher Wray, a Trump appointee.

Pifer concludes with the rhetorical question: “will Republicans who assert that the Ukrainian government interfered in the US election vote in the future to approve assistance for Ukraine… This is dangerous ground that could undermine US support for a country whose success is in America’s national interest.”

Here is where Pifer and I part ways. Republican support for Ukraine in its fight against Kremlin aggression—in Congress and from all senior national security officials in the administration—remains strong.

First, it was the Trump administration that sent Kyiv the lethal Javelin missiles that its predecessor refused to dispatch.

Second, when Trump’s hold on military aid became public in 2019, Senator Mitch McConnell and other influential Republicans lobbied the White House successfully to release the aid.

Third, even after the impeachment fight began, Republicans joined their Democratic colleagues to impose sanctions on Nord Stream 2, the Kremlin gas pipeline project designed to cut Ukraine out of the gas supply system to Western Europe, and in authorizing an additional $50 million in military aid to Ukraine.

Fourth, the Atlantic Council and nine other Washington think tanks organized a December 4 conference on Capitol Hill—the day the impeachment debate began in the House—to express strong bipartisan support for Ukraine. There are Republicans and Democrats in both the House and Senate expressed the need to help Ukraine stop Putin’s aggression.

Five, numerous meetings with Republicans on the Hill confirm this support.

John E. Herbst is the director of the Eurasia Center and a former US ambassador to Ukraine.

US legislators: Washington’s support for Ukraine is still strong

While Ukraine remains a primary feature of intense domestic political struggles, several US lawmakers assured on December 4 that support for Ukraine remains ironclad in Washington.