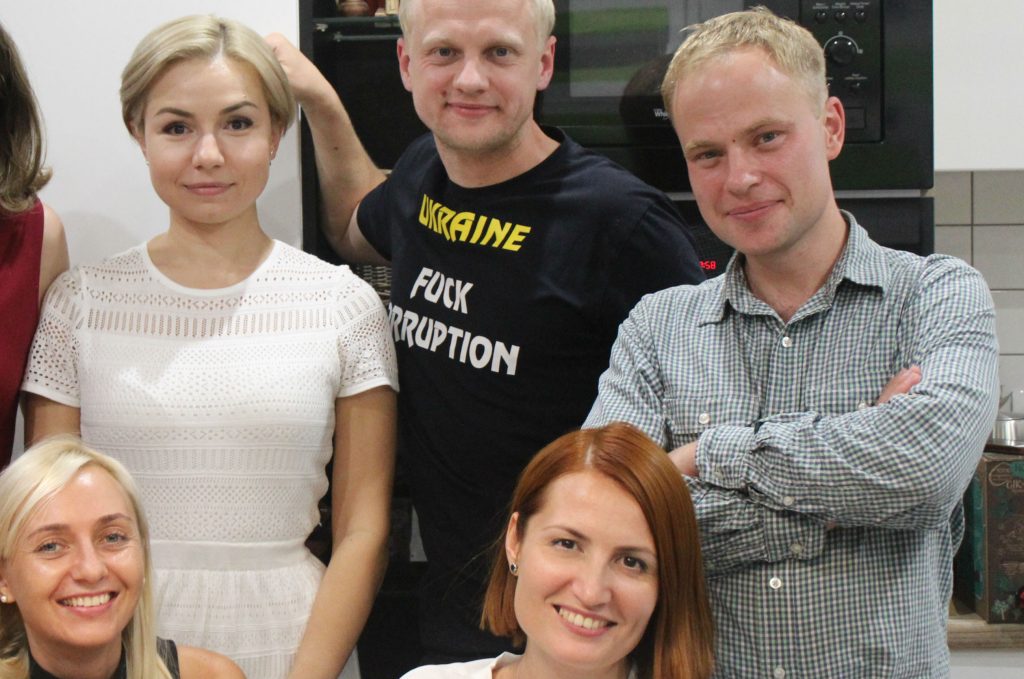 On July 21, Ukrainians elected a new parliament that is younger, less experienced, happily contains more women than the previous one, and includes the country’s first African Ukrainian. Five political parties will enter the next parliament, and four of the five support a Western path for Ukraine. But will the new parliament be more or less reform minded than the previous one? In 2014, a number of new faces entered parliament, mainly from civil society and journalism, and all but two of those self-described Euro-Optimists failed to win reelection.

Who are the new reform voices to watch in the next parliament? These are my top nine:

Melinda Haring is the editor of the UkraineAlert blog at the Atlantic Council and a senior fellow at the Foreign Policy Research Institute. She tweets @melindaharing. Editor’s note: This article was updated on August 4.