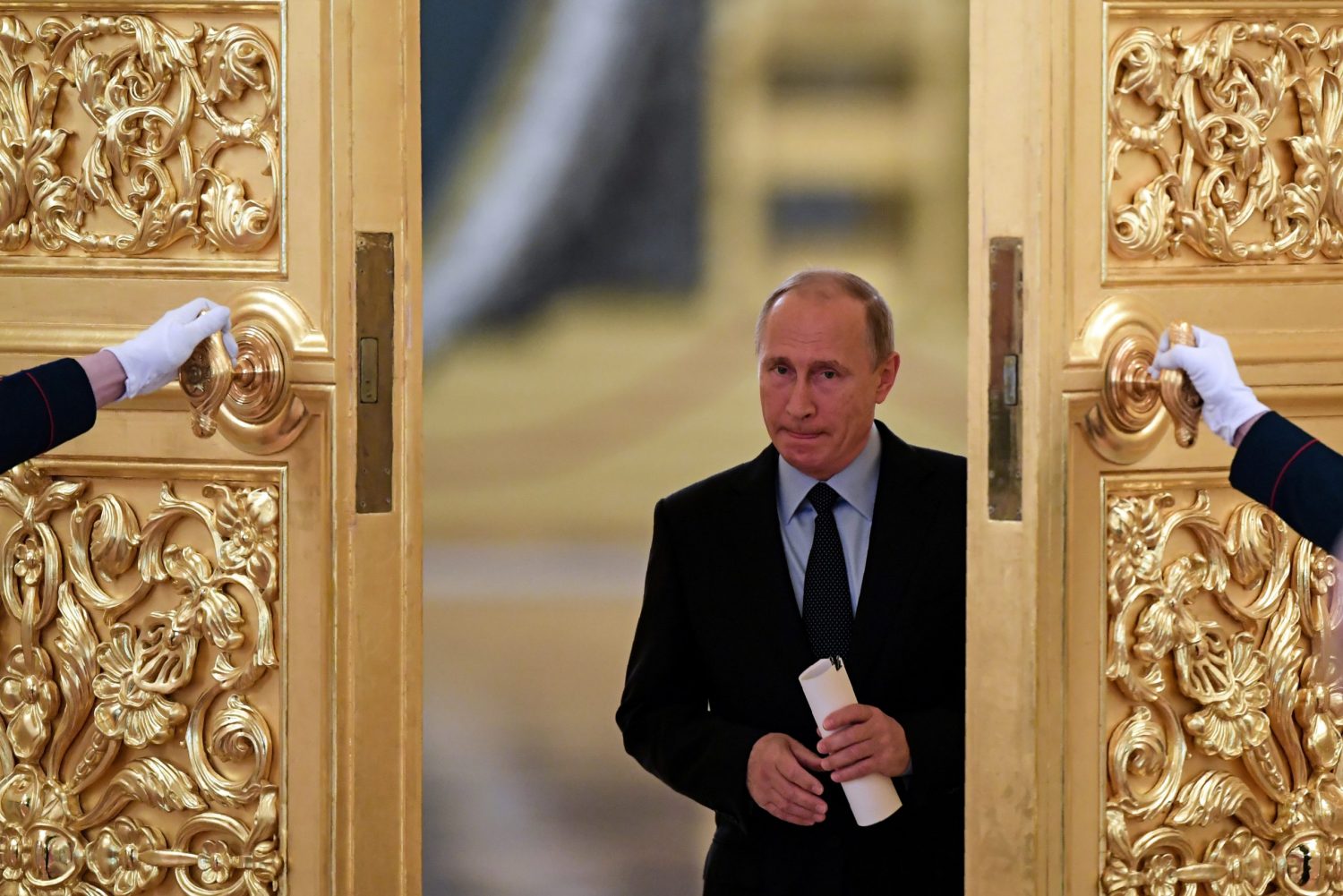 Living next door to Putin: Could Ukraine learn from Canada's experience of neighborly relations with global superpower the United States? REUTERS/Kirill Kudryavtsev/Pool

When Canadians look at Ukraine, our own national experience leads us to see a middle-sized power fated by geography to live in the shadow of a great power. Canadian Prime Minister Justin Trudeau and his government speak about Russian aggression against Ukraine first and foremost as a violation of the rules-based international order targeting a fellow liberal democracy. We may also have more specific insights to share that could be of value to Ukraine as it seeks to find a path towards peaceful coexistence with its colossal neighbor.

While Canada has been consistently and steadfastly supportive of Ukraine, we also know there’s no denying the looming reality of a militarily dominant and deeply economically interconnected neighbor. This is a geopolitical reality that is not entirely foreign to us.

In very many respects, of course, there is no comparison between the current Canada-US and Ukraine-Russia relationships. The former is a peaceful, good-neighborly alliance with respect for sovereignty, while the latter is a toxic and violent case of international aggression featuring the occupation of sovereign territory. Nevertheless, the commonalities of geographical proximity, energy linkages, and asymmetric economic clout mean that there may be some lessons Ukrainians can learn from our Canadian experience.

For a country like Canada that is, in trade terms, six times more dependent on the US than Ukraine currently is on Russia (or twice as dependent as Ukraine was in 2013), economic ties are existentially important. That’s why our bilateral negotiations with the US have always involved broad consultations with Canadian political parties across partisan lines, with provincial premiers representing regional interests, and with Canadian civil society.

In our most recent round of post-NAFTA talks led by Canada’s then-Foreign Minister Chrystia Freeland (now the country’s Deputy PM), the Canadian negotiating team faced challenges on both substance and timing. We were accused (inaccurately) of unfairly targeting US producers, and had national security duties imposed on key exports. some Canadian politicians and industry stakeholders from regions and industries tightly interwoven with American counterparts advocated caving in to pressure, given the lopsided correlation of forces. But the Canadian team wasn’t browbeaten into making precipitous concessions, and ended up with a deal that met over 95% of Canadian policy goals.

How was this favorable and seemingly unlikely outcome achieved? Since the 1990s, Canada has always sought to trilateralize North American talks to improve leverage. The US, on the other hand, tried to cut a separate deal with Mexico and impose it as a fait accompli. Deadlines were set: the 2018 US congressional elections and the Mexican presidential transition. Again, stress levels rose among Canadian stakeholders. But Freeland astutely noted that these were not our Canadian deadlines. In fact, we were under no time constraints at all; it was our partners who were under pressure to bring discussions to a head. Here was a clear lesson learned: don’t let the negotiating goals and tactics of your principal counterpart or a third party dictate the pace of talks. Instead, be secure in your own policy analysis.

Why tell this story from another continent at the current juncture in Ukraine’s talks with Russia? The idea is to illustrate the point that folding is not the only option open to a smaller partner when it finds itself at the negotiating table with an overwhelmingly more powerful opponent. A well-planned and coordinated national negotiating strategy, backed by broad consultations and public buy-in, can leverage unity and extract better outcomes.

The same goes for deadlines. President Zelenskyy’s recent declaration that he will give the peace process a one-year time limit sounds like an effort to regain the initiative for Ukraine in negotiations with the Kremlin. However, this could have the unintended consequence of increasing pressure on Kyiv itself as the days slip away. Meanwhile, President Putin now seems to be looking at a reign stretching until 2036 and is in no hurry whatsoever.

Inspired improvisation by leading actors is a godsend in the worlds of entertainment, public speaking, and even cocktail party diplomacy (I should know, having managed to wing it on numerous occasions). However, when it comes to the negotiation of existential national security interests like Ukraine’s, or existential national economic interests like Canada’s, taking the time to build a broadly-based policy process and public consensus will both strengthen the hand of Ukrainian negotiators and preempt the debilitating threat of internecine strife. This is especially true when you are dealing with interlocutors of the caliber of Dmitry Kozak and his Kremlin frozen conflict team, who have decades of hands-on experience, both in conflict zones and in diplomatic backrooms.

These realities raise significant questions about the logic underpinning Ukraine’s current approach to the peace process with Russia. Rolling the dice on the creation of an Advisory Council together with “plenipotentiary” representatives of the separatist entities risks giving too much away at the wrong time, while letting Russia begin to wriggle off the hook far too easily.

It is true that any political settlement of a conflict involves painful compromises. And yes, settling differences may involve dealing with distasteful players and, indeed, enemies. But launching into these steps in the absence of political consensus, even within the governing party’s own parliamentary faction, is to disregard the elements for a winning negotiating formula and lasting settlement. Taking the time to build a national negotiating strategy using institutions such as the National Security and Defense Council, and taking advantage of the pandemic lull in public activity to build consensus among political forces in the Ukrainian parliament and beyond, will better equip Ukraine to pursue its own security and sovereignty priorities, rather than worrying about tripping over red lines.

Roman Waschuk is the former Ambassador of Canada to Ukraine (2014-19). He has also been Director of Stabilization and Reconstruction Programming and Deputy Director of Policy Planning at Global Affairs Canada.

Ukrainian officials this week agreed to begin talks with representatives of Russian-occupied eastern Ukraine, marking a significant policy departure following six years of refusals to enter into direct dialogue with the breakaway regions.

Ukraine’s pro-Russian political forces have been in retreat since 2014, but as the world focuses on the coronavirus crisis, Kremlin-friendly Ukrainian MPs are planning new initiatives with their Moscow colleagues.