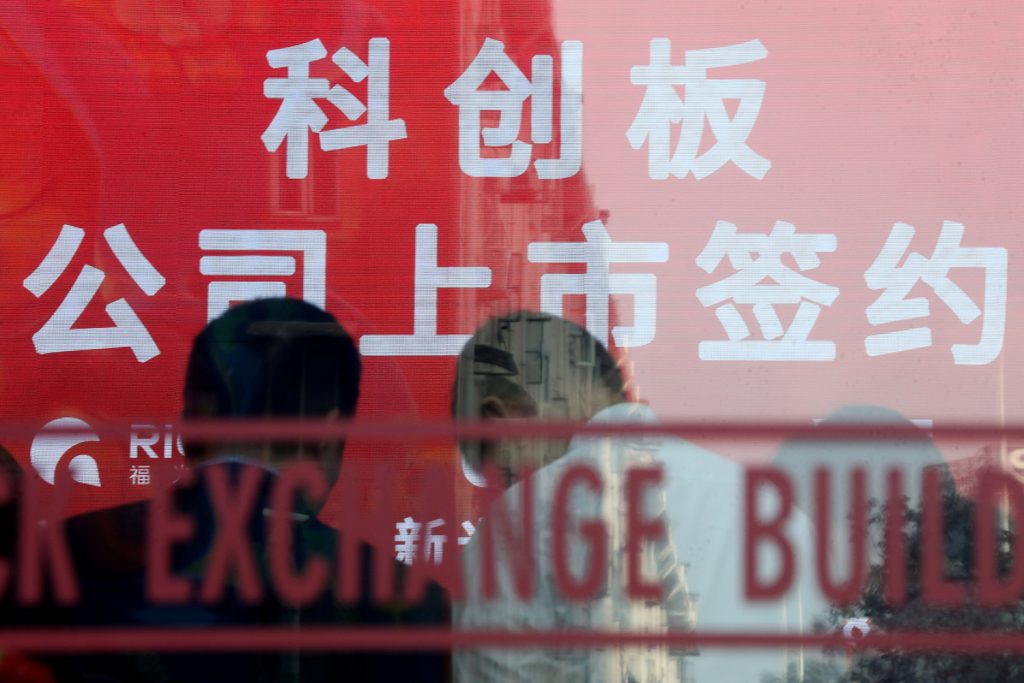 Chinese authorities announced on January 2 that listings on the Shanghai-London Stock Connect would be suspended, likely owing to political tensions over the ongoing Hong Kong protests. Due to China’s existing set of capital controls, foreign access to Mainland financial markets and Mainland access to foreign markets are tightly regulated by Chinese officials. The Shanghai-London Stock Connect allows Chinese firms to issue depositary receipts in London and British firms to issue depositary receipts in China. By contrast, Hong Kong’s links with markets in Shanghai and Shenzhen allow traders based in Hong Kong to trade Mainland shares with no new issuance required.

As such, the Shanghai-London Stock Connect has attracted little interest thus far, with only one Chinese firm, Huatai Securities, currently making use of the platform. Symbolically, the move is a major escalatory move, as Beijing has shifted from merely isolating individual firms and companies to disrupting trade. In 2018, China applied formal pressure on global airliners to include Taiwan in the same geographic region as the Mainland on their websites. Later, the Chinese government began formal pressure campaigns on firms associated with the Hong Kong protests, most notably Cathay Pacific.

The importance of the Shanghai-London Stock Connect suspension will depend on whether additional policy moves targeting large British firms will follow. In terms of tangible effects, this event causes little economic disruption, but is probably the most symbolically important use of Chinese financial sanctions thus far.

These could be consequential, especially for the British financial sector. The promise of expanded financial liberalization coupled with lucrative fee income streams has lured global asset managers to the Mainland. Further, China’s new loan benchmark, the Loan Prime Rate, includes Standard Chartered and Citigroup, both major global lenders with expansionist aims in China. Last year, despite the political pressure of Brexit, London overtook Singapore as the largest Renminbi (RMB) clearing hub outside of the Mainland and Hong Kong.

One particular firm to watch may be HSBC, Europe’s largest lender, which fell into Beijing’s sights last year. As early as 2011, HSBC has explored its options for a Mainland listing, with rumors circulating in late 2018 that the firm, along with British luxury brand Burberry, could be the first to issue Chinese Depository Receipts (CDRs). However, Liu Xiaoming, China’s Ambassador to the UK, summoned the firm’s ex-CEO John Flint to a contentious meeting regarding the firm’s role in the ongoing case against Huawei Chief Financial Officer Meng Wangzhou. Placed under an independent monitoring group after its 2012 money laundering scandal, HSBC cooperated with the US Department of Justice’s investigation, providing details on Huawei’s potential financial misdeeds. Despite its expansive corporate presence in China, HSBC was also excluded from the Loan Prime Rate’s eighteen participating banks, which includes smaller foreign lenders and domestic lenders such as Standard Chartered, Citigroup, and Bank of Xian.

In a world with a more activist Chinese sanctions policy, HSBC’s delicate balance between the East and West is already endangered. In November, HSBC shuttered an account belonging to Spark Alliance Fund, a key fundraiser for the city’s protestors, on compliance grounds. This action, coupled with the Hong Kong Police Force’s arrest of four individuals associated with the account on money laundering charges, earned the firm the distrust of the city’s protestors, many of whom allege the bank cooperated with police to punish protestors. Though details remain scarce, the closing of the account raises another powerful trend in the world of sanctions that may very well be affecting firm’s Chinese units today: de-risking.

As Washington has policed firms’ dollar-clearing access, many banks have resorted to withdrawing altogether from risky jurisdictions, rather than going through the effort to clear transactions through established compliance processes. While these have produced a psychological effect, whereby uncertainty over sanctions has given extra economic pressure—often without explicit action by officials at the US Treasury or State Department—they have also made sanctions more difficult to lift. As was the case in Iran after the completion of the 2015 Nuclear Deal, many international firms remained wary of re-entering Iranian markets for fear of a snapback of sanctions. In the future, the lack of a credible economic benefit to complying with US authorities’ wishes could make sanctions a weaker deterrent.

In China’s case, de-risking may very well favor its short-term interests, as it partially does with the United States today. Were China to threaten even informal pressure, major Western banks may act as unwitting pawns of Beijing’s foreign policy strategy. In such a scenario, there could be very tangible effects, as demonstrated by UBS’ loss of its role in a dollar bond sale by China Rail Construction Corp. after a scandal involving its global chief economist’s comments on the African swine fever outbreak. Given China’s plethora of state-owned enterprises and control over state-run media outlets, the Communist Party could very well organize a boycott of select firms’ services. After being targeted over the Hong Kong protests, Cathay Pacific faced boycotts from some of China’s financial firms, like CITIC and Huarong Asset Management, which banned their employees from using the airline. Such restrictions could be particularly damaging for financial firms, which are uniquely exposed to reputational risk.

Beijing should be wary of its newfound financial power in the sanctions arena, as the country manages a future of declining growth. With an emboldened sanctions agenda abroad, authorities’ steps towards financial openness could ring hollow, especially if future action targets financial firms. Though de-risking could favor China if it targets its rivals, an activist approach could reduce the benefits to international firms of Mainland market access thus compounding the effects of the ongoing trade war.

More importantly though, Beijing risks a harsh response from Washington, which controls the global spigot of dollars. Despite China’s ambitious campaign to internationalize the renminbi, the Chinese Yuan’s influence has waned since the harsh reassertion of capital controls in 2015 and waning prospects for capital account liberalization. The country cannot fully isolate itself from the dollar-denominated financial world, especially as it tries to raise the profile of its comparably small investment banks.

It is clear that China’s sanctions policy has escalated, as its provocations have gone unpunished. South Korea found itself unable to build a credible case at the World Trade Organization in 2016, owing to the political economy of China’s labyrinthine maze of regulators, state-owned enterprises, and politicized media landscape. After geographic changes were forced on global airliners, Washington dismissed these moves as “Orwellian nonsense,” as China failed to back up statements with credible responses. Washington should not enable Chinese actions or let them go unpunished—the US Government must convey that American financial market access is a privilege, not a right.

Michael B. Greenwald is a fellow at Harvard Kennedy School’s Belfer Center for Science and International Affairs. He is also a senior adviser to Atlantic Council President and Chief Executive Officer Frederick Kempe and North America Deputy Director of the Trilateral Commission. From 2015-2017, Greenwald served as the US Treasury attaché to Qatar and Kuwait.

At the beginning of 2020, what are the global risks and growth prospects for the Euro Area?

After the high real growth of the EA in 2015 (averaging slightly more than 2% per year), growth in 2019-20 has been downgraded as several risks materialized. Furthermore, the balance of persistent global or domestic risks remain negative even if less than last year.

Breaking the buck: What Libra’s demise means for central banks

There is little evidence to suggest that Libra can address the needs of those without bank accounts. With its structure working against the benefits of a central bank digital currency, Libra is less of a call to action and more a solution in search of a problem.

While London and Hong Kong will continue to play outsized roles in international business, their privileged status may be more precarious than it seems.