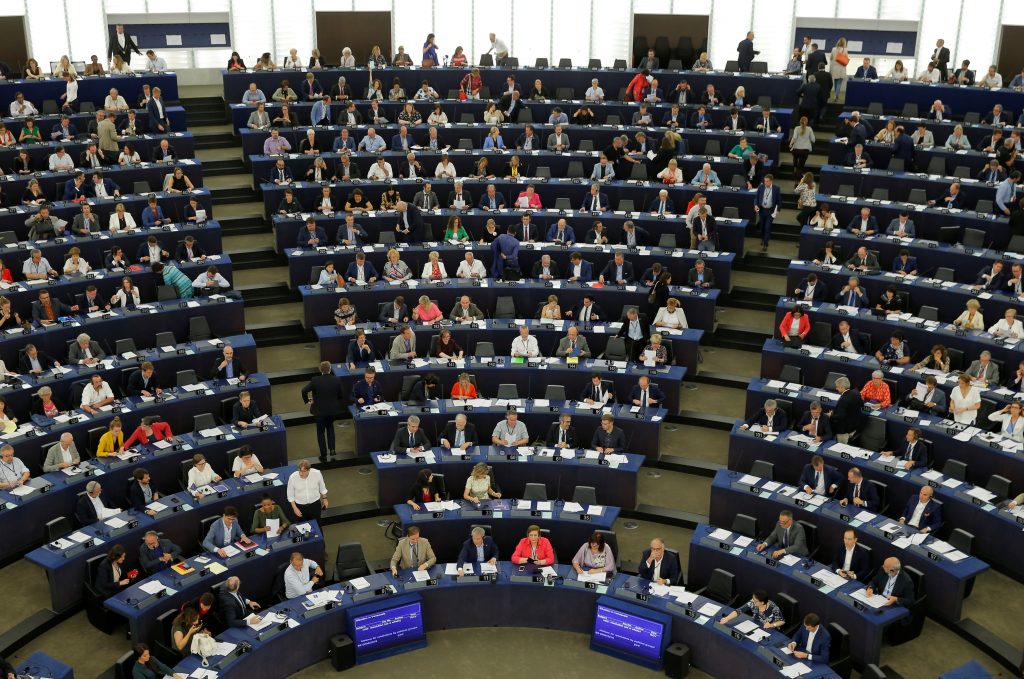 As trust in governments and politicians dissipates, democratic societies are becoming increasingly fragmented and factionalized politically, culturally, and linguistically. Regionalism can provide the needed counterbalance.

Nowhere is that better exemplified than in the European Union (EU). Over the past sixty years Europe has undergone a double political change, as Europe’s supranational laws and institutions have increased, while also expanding the importance of regional and local governance within the member states. Authority continues to drift from national capitals to cities and regions. Regionalism is Europe’s present and future dynamic; it is a key fact of political life. The success of regionalism in Europe can be an important example for the nations of Central Asia, who remain hesitant about regional cooperation despite their shared economic, cultural, and geopolitical characteristics, and need for greater internal cohesion.

While some worry that increased regional interconnectivity can be a threat to the central power of national governments, both regionalism and globalism can act as moderating forces on politics and drive much needed economic development across entire societies.

Prior to the mid-1980s, European integration mainly concerned nation states; regional and local authorities were not influential, and transnational cooperation seemed unnecessary. This has changed over the last thirty years as the EU enlarged to the south and east, bringing a new emphasis on its cohesion policy, which brings the benefits of European economic and political integration to regions within member states that need these growth opportunities the most.

As new regional cooperative structures develop, there is no need for regions such as Central Asia to reinvent the wheel. The Nordic countries, South America, and others have achieved successes, endured failures, and grappled with challenges that are not dissimilar to ones Central Asia faces today. The Visegrád Group, the Nordic Council, Nordic-Baltic 8, the Eastern Partnership, and others could serve as models for best practice.

Even today there is no single body that unifies Central Asia, despite the fact that it currently possesses all the prerequisites for a strong regional institution: shared economic and cultural characteristics, common geopolitical significance, and significant resource interdependencies. Indeed, their regional cooperation is better characterized by their integration with extra-regional powers, China and Russia, for example, rather than with each other.

One reason may lie with Russia’s ambitions. Challenged by the rise of China, Russia uses the EAEU to preserve its hegemonic influence over the former Soviet Republics in Central Asia, and it has been actively pursuing the creation of multilateral organizations with authoritarian institutional designs—a model which it ineffectively tries to force upon its neighbors.

These competing geopolitical visions for regional cooperation projects has hampered any actual progress in establishing a meaningful regional institution. Instead of working towards implementing tangible regional projects, Central Asian states have often instead used official regional structures to try to increase their own influence at the expense of their neighbors. This inherent ambiguity—the willingness to cooperate “on paper” but choosing different political directions in reality—does nothing to overcome the barriers for regional cooperation, thus, in the long-term, leading to the Central Asia we see today: a region that has become one of the least integrated in the world.

While avoiding structured regional institutions might have helped Central Asian states protect their sovereignty from outside powers such as Russia and China, the region still struggles to enhance regional economic connectivity and development. This goes to show that empty institutions based the theoretical need for cooperation—rather than actual interest and willingness to work towards cooperation—will not facilitate the development of these structures. It is not enough to believe that regionalism and multilateralism are the most important frameworks for cooperative international relations. Cooperation calls for everyone to agree upon and play by the same rules, preferably ones that make states secure, people free, and businesses willing to trust and invest. Playing by one’s own rules does not lead to cooperation; it leads to confrontation.

While external projects have largely failed, the path forward for Central Asia must involve real engagement by their own leaders. The international community should support that regional input.

Existing regional structures and the clear need for closer regional cooperation allow us to reach a significant conclusion: institutions matter because they frame the mode, objective, and desire to cooperate. In developing regional cooperative structures, it will be critical to pursue a pragmatic, feasible, and flexible approach, which emphasizes mutual interest and considers the merits of other models.

Regional organizations do not represent an end in themselves; they are tools to serve political, ideational, economic, and strategic interests. Furthermore, they allow states to enhance their power and influence by binding themselves to institutions, while at the same time providing the means to increase their own internal cohesion by spreading prosperity more evenly within their societies. Regionalism allows terms that once signified something structurally weak—peripheral, rural, and marginal— to no longer carry the negative connotations of being left out. Accordingly, what we understand as central has also changed—the center is no longer a synonym for prosperity and development. Via regionalism and true cooperation, countries and peoples have been freed from their geographical shackles and are now free to pursue their interests and objectives.

Rihards Kols is chairman of the Foreign Affairs Committee of the Parliament of Latvia (Saeima), and a member of the Parliament. He is also a 2018 Atlantic Council Millennium Leadership Fellow.