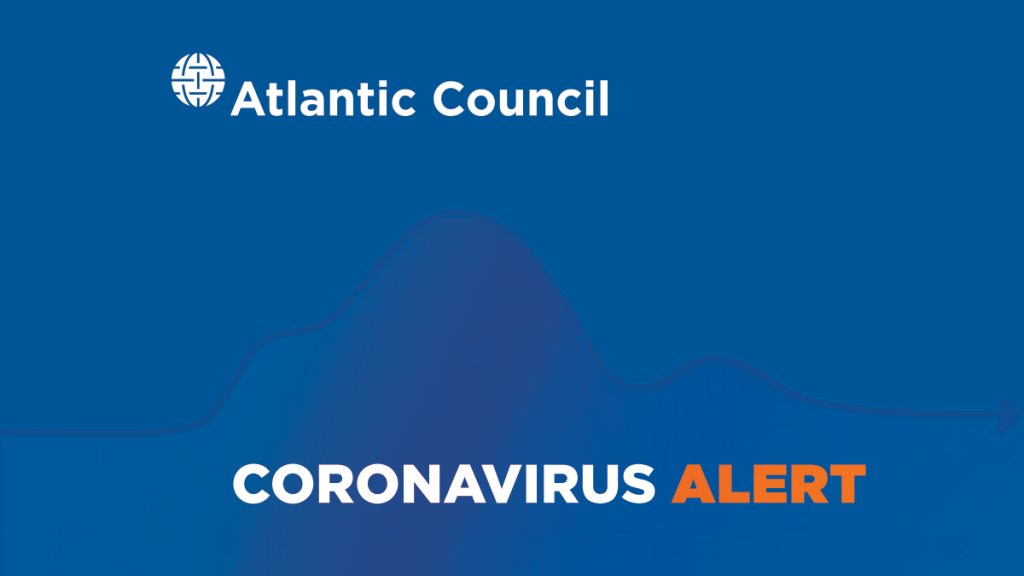 The number of coronavirus worldwide topped 200,000, with authorities worldwide increasing economic stimulus measures in an attempt to mitigate the impact of the pandemic on individuals, companies, and markets. All fifty US states have now registered cases, as hospitals face shortages of medical equipment.

There are now in excess of 200,000 cases worldwide in nearly 160 countries and territories; more than 8,000 people have died.

QUOTE: “We have never in peacetime faced an economic fight like this,” said UK Chancellor of the Exchequer Rishi Sunak, Politico.eu reported.

QUOTE: “At a time when everyone needs better information, from disease modelers and governments to people quarantined or just social distancing, we lack reliable evidence on how many people have been infected,” John P.A. Ioannidis writes in news service Stat. “[T]he consequences of long-term lockdowns are entirely unknown.”

QUOTE: “Our economy runs on a river of debt, and the debt clock keeps ticking when the economy shuts down,” H. Cochrane, a senior fellow at the Hoover Institution and an adjunct scholar at the Cato Institute, writes in The Wall Street Journal. “What we do now sets the precedent for what we will do in deadlier pandemics to come.”

QUOTE: “We’re going to have a recession, and in a certain sense we want a recession; if the economy is growing, it means too many people are still moving around,” columnist Megan McArdle writes in The Washington Post.

From the Atlantic Council:

How coronavirus is shaking the global economy

COVID-19’s deadly spread delivers a trifecta economic shock: there is a collapse of aggregate demand through severely reduced consumption, a shock to global business through supply chain interruptions and bankruptcies, and resulting financial market gyrations.

The ugly, bad, and good of America’s coronavirus response

Tough times reveal a lot about character, both personal and national; the coronavirus pandemic puts some current American shortcomings in nasty relief, but also, thankfully, points to underlying national strengths.

DHS experts would have known in January, if not earlier, to begin urgent planning for the possibility of having to staff the screening of large numbers of incoming travelers at major airports around the country. All signs show that parts of this planning went well, but with one crucial failure: DHS was not given the resources necessary to scale the response to the president’s policy decision to screen arriving travelers from Europe.