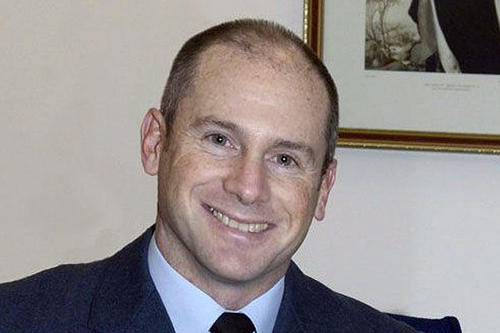 The Pentagon’s principal spy agency is appointing a British Air Force officer as its first deputy director in charge of improving “integration” between U.S. intelligence units and spy agencies of other English-speaking countries.

U.S. intelligence agencies have long had close relationships with their British counterparts, but former and current U.S. intelligence officials said this is the first time they knew of a U.S. spy agency naming a foreigner to a top executive position.

The Pentagon said that Corbett, presently the RAF’s top professional intelligence officer, would be top advisor to DIA director Lt. Gen. Vincent Stewart on defence and intelligence issues concerning an alliance of English-speaking countries known as the “Five Eyes.”