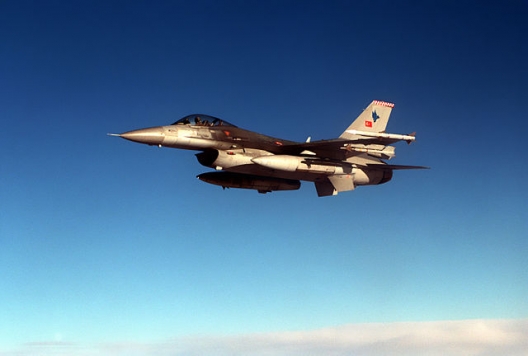 From Reuters:  The Turkish Air Force scrambled eight F-16 fighter jets after a Russian surveillance plane flew parallel along its Black Sea coast , the military said on Tuesday, amid increased tensions between Russia and the West over Ukraine.

From Anadolu Agency:  General Staff said on its website that an IL-20-type reconnaissance jet had flown parallel to Turkey’s Black Sea coast in international airspace.