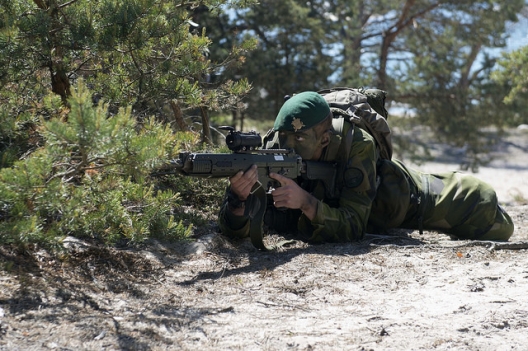 Sweden’s military has urged staff to stay alert as more and more incidents that could be linked to suspected espionage are emerging across the country, report Swedish media.

“Every week I receive reports about both more and less serious spy activity,” Mikael Frisell, head of the northern Swedish military region, told public broadcaster SVT, which reported on Tuesday that an internal memo had been sent round to Armed Forces staff instructing them to stay vigilant.

According to unconfirmed reports to SVT, a Nato officer was threatened by Russians on a visit to the pub during a Nato exercise in Luleå in northern Sweden. They allegedly showed pictures of his family and requested specific information about the exercise….

Last week the country’s Armed Forces said that foreign spies had been present at an international military exercise in the south of Sweden in August, to “gather intelligence and information”.

Meanwhile, the Svenska Dagbladet newspaper also reported on Tuesday that soldiers had been approached by unidentified individuals during another recent exercise on Gotland, the Baltic Sea island where Sweden last week decided to station permanent military troops.