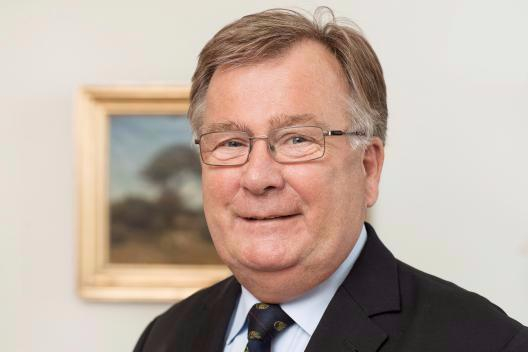 Russia has the willingness and capacity to launch serial cyberattacks against Denmark and any neighboring Nordic or Baltic state
that it regards as too close to NATO or an imminent threat according to security intelligence aggregated by Danish defense intelligence services….

“Russia is conducting a military buildup and modernization in western Russia. The Baltic Sea region has become a major area of friction between Russia and NATO. Russia’s distrust of NATO and its willingness to take risks increases the danger of misunderstandings and miscalculations,” according to the DDIS report….

In response to the threat assessment, Denmark’s defense minister, Claus Hjort Frederiksen, said the Defence Ministry is looking for extra government funding to scale up and strengthen the country’s national security infrastructure and defensive cyberwarfare capabilities….

Cyberattacks against Denmark’s security, power supply and medical center installations have materialized as a “serious” and ever-present threat, said Frederiksen….

There is also visible unease among both Nordic and Baltic-rim states to Russia’s increasing unpredictability in the region, and Moscow’s action to reinforce its missile strike capability from its Kaliningrad enclave….

“The new missiles being installed by Russia in Kaliningrad have the ability to reach Danish cities like Copenhagen. The future threats we face are now both cyber- and missiles-based,” Frederiksen said.