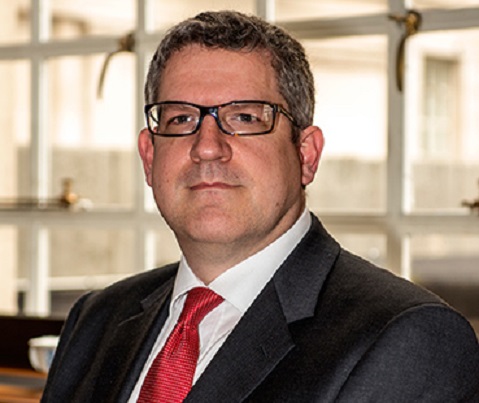 Russia poses an increasing threat to the stability of the UK and is using all the sophisticated tools at its disposal to achieve its aims, the director general of MI5 has told the Guardian.

In the first newspaper interview given by an incumbent MI5 chief in the service’s 107-year history, Andrew Parker said that at a time when much of the focus was on Islamic extremism, covert action from other countries was a growing danger. Most prominent was Russia.

“It is using its whole range of state organs and powers to push its foreign policy abroad in increasingly aggressive ways – involving propaganda, espionage, subversion and cyber-attacks. Russia is at work across Europe and in the UK today. It is MI5’s job to get in the way of that.”

Parker said Russia still had plenty of intelligence officers on the ground in the UK, but what was different now from the days of the cold war was the advent of cyberwarfare. Russian targets include military secrets, industrial projects, economic information and government and foreign policy….

“Russia increasingly seems to define itself by opposition to the west and seems to act accordingly,” said Parker. “You can see that on the ground with Russia’s activities in Ukraine and Syria. But there is high-volume activity out of sight with the cyber-threat. Russia has been a covert threat for decades. What’s different these days is that there are more and more methods available.”

Relations between the west and Russia have deteriorated since the annexation of Crimea from Ukraine and with Russia’s bombing of rebel-held positions in Aleppo in support of the Syrian president, Bashar al-Assad. Russia, in what was interpreted as a signal to the west, sent a formidable naval detachment through the Channel last week.