“Everyone sing ‘happy birthday to you’ one last time,” Saeid says excitedly to a room full of onlookers. Saeid Niyazi looks like any other happy boy celebrating his tenth birthday, but upon closer inspection one notices he is blind and missing half of his right arm.

On February 27, Saeid and his nomadic family were passing through Iran’s southwestern province of Khuzestan when he stepped on a landmine. The area, which was occupied by Iraqi forces during the 1980 – 1988 Iran-Iraq War, is known for a growing number of casualties—including the deaths of several teenage boys in recent years—caused by deadly ordinance left over from that war.

An estimated 20 million anti-personnel landmines were planted on roughly 16,200 square miles along the 680-mile Iran-Iraq border during the bloody eight-year conflict. Though the war ended thirty-one years ago, it still continues to claim lives. According to Landmine and Cluster Munition Monitor, by 2016, almost 10,000 Iranians had been indiscriminately killed. Still, the average Iranian isn’t even aware that these killing fields exist in border provinces such as Ilam, Kermanshah, Khuzestan, Kurdistan, and West Azerbaijan.

The charity Iran Bedooneh Min or Iran Without Landmines (IWL) aims to change that perception in Iran. IWL was founded in 2013 by prominent human rights lawyer Leila Alikarami and several mine clearance experts and activists with the goal of providing Iranians with mine risk education, demining, and other assistance in affected areas.

After Saeid’s accident, IWL reached out to his family and raised money for his medical care. Saeid then came to Tehran for several weeks to receive treatment for his eyes and arm. He’d never been to a major city, let alone the bustling capital with its sycamore-lined avenues and towering high-rises.

Saeid was given new clothes and a tour of Tehran. He was often met by curious Iranians who wondered what had befallen such a cheerful child. “Most of the people were not aware of the fact that Iran is contaminated with landmines,” Alikarami explained to this author. The mere sight of the 10-year-old had turned him into a walking public service announcement.

When the United States withdrew from the Joint Comprehensive Plan of Action (JCPOA) in May 2018, the Trump administration re-imposed punitive sanctions on Iran, thus barring international banks from conducting transactions with the country.

Iranian Foreign Minister Mohammad Javad Zarif has often described US sanctions as “economic warfare.” In June, Zarif tweeted a video of a mother on Iranian state television making an emotional plea about how she couldn’t buy a new prosthetic limb for her growing son due to sanctions.

Humanitarian trade and goods are exempted from sanctions and even in 2012, in an effort to facilitate trade, the US Treasury Department added prosthetics to a list of medical products that could be sold under a “general license” to Iran. However, foreign banks still worry about being hit with heavy fines or excluded from US business if they deal with Iranian counterparts.

The Norwegian Refugee Council (NRC), one of five remaining international nongovernmental organizations still working in Iran, said in August that they had spent an entire year trying to find a bank that would be willing to conduct trade but to no avail. “Norwegian and other international banks are afraid of US sanctions to transfer the money that governments have given for our vital aid work,” NRC said. In response to these challenges, European governments have established INSTEX, a special purpose vehicle that is intended to facilitate humanitarian trade with Iran but has not yet become operational.

A recently published Human Rights Watch report described US sanctions as “negatively impact[ing]” and “threatening the health of millions of Iranians” because of the difficulty they have obtaining imported drugs and medical devices especially to treat cancer and rare diseases.

US sanctions have also taken a heavy toll on the overall economy, causing the Iranian rial to lose 70 percent of its value compared to the dollar since May 2018. This has caused a sharp rise in inflation, particularly for imported goods.

“Landmine survivors are from low-income families and it’s almost impossible for them to buy prosthetics,” Alikarami said in the interview. “For example, we had to pay something like $5,000 for Saeid’s hand.” Similarly, because of sanctions, it’s now become harder for foreign donations to be made to IWL and other charities helping the Iranian people.

But sanctions alone are not complicating matters for landmine survivors. Iran is not a signatory to the 1997 United Nations Mine Ban Treaty, also known as the Ottawa Convention, which bans the use, stockpiling, producing and transfer of anti-personnel mines. The Iranian government has also shown insufficient attention to supporting and rehabilitating landmine victims. This is in part due to the Kafkaesque process of determining victims’ rights and benefits under a 1994 law—later amended in 2010—which offers salaries and benefits to war refugees and individuals who have been disabled by previously unexploded ordinance.

“Decisions can take several months or even years. This has left victims with no financial assistance to cover medical or other costs before a decision is made on their status,” noted Alikarami. “The burdens imposed by this process often cause disabled victims to forego their claims or not apply for benefits at all.” The problems described are just another example of the Iranian government’s mismanagement.

Saeid returned to his family at the end of July and continues to be monitored by doctors. In an Instagram post by IWL on July 31, Saeid said he didn’t want a plastic hand, but a hand that can move: “Can my hand be fixed for my brother’s wedding?” he asked.

“We promised that we would look after him,” IWL wrote in the post.

Holly Dagres is editor of the Atlantic Council’s IranSource blog, and a nonresident fellow with the Middle East Security Initiative in the Scowcroft Center for Strategy and Security. She also curates The Iranist newsletter. Follow her on Twitter: @hdagres. 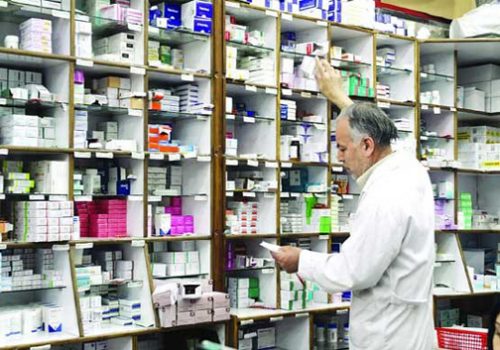 The United States has over the past four decades imposed a wide range of economic sanctions to punish Iran for a number of undesired policies. While Trump administration officials continue to insist that food and medicine are exempt from US sanctions, and that sanctions do not hurt the Iranian people, evidence suggests that unilateral sanctions are collectively punishing the Iranian population by denying them adequate and reliable access to medicine. 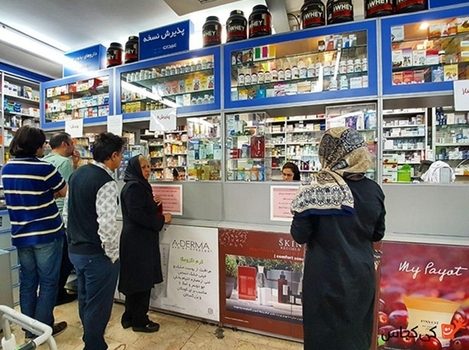 The European Union on January 31 formally announced its long-awaited special purpose vehicle (SPV) for trade with Iran, called the Instrument in Support of Trade Exchanges (INSTEX). Predictably, the SPV won’t seek to challenge US sanctions by attempting to conduct sanctionable trade with Iran as had been originally floated, and will instead focus on non-sanctionable trade, including humanitarian […] 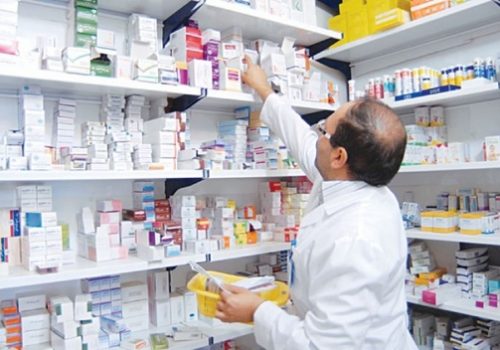 Mitigating Iran sanctions: The case for a humanitarian SPV

As part of its efforts to salvage the Iran nuclear deal, Europe is on the verge of launching a special purpose vehicle (SPV)—a payment mechanism described as “a legal entity to facilitate legitimate financial transactions with Iran.” Yet while Europeans see this mechanism as both legitimate and necessary, the SPV is regarded by the Trump administration as an […]