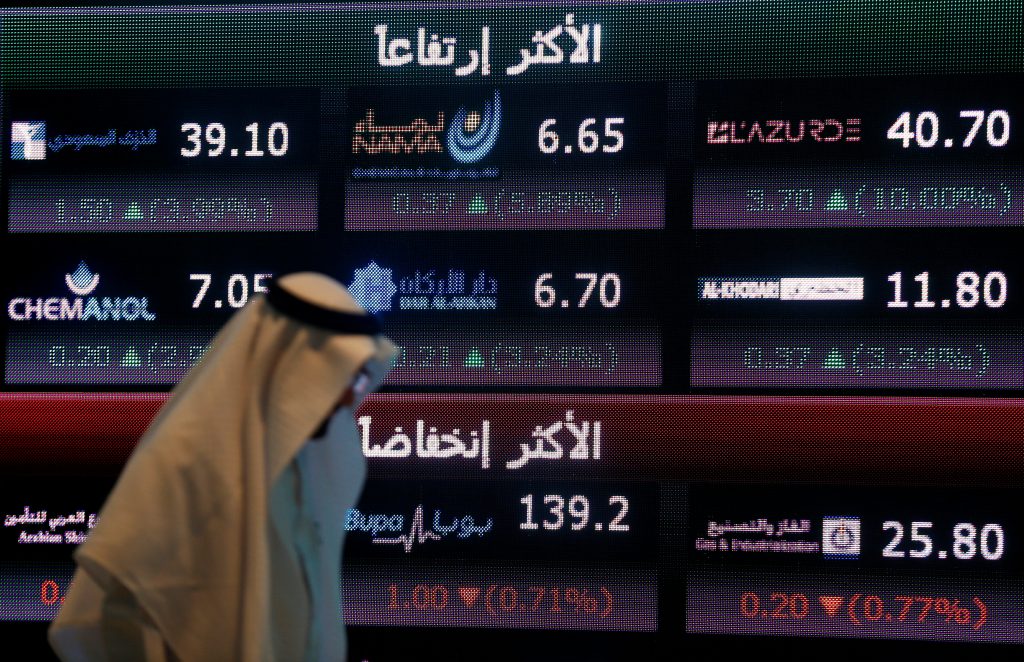 The Saudi stock exchange in Riyadh has approved the trading of Saudi Aramco’s shares on the local stock market, signaling a rapid start to the initial public offering (IPO). The various investment banks looking to place and sell the shares to their clients have given widely different, but generally low, value to the company and the shares. The low valuation of Aramco may be caused by the possibility that the institutions underwriting or brokering these shares may have a conflict of interest. Should they undervalue the company, they stand to make a great deal of profit on the market, since the share matures and stabilizes around a value based on a multiple of net profits per share (known as the “multiple”) similar to that of international oil companies (IOCs).

Saudi Aramco’s former chairman, Khalid Al-Falih, had developed a strategy to structure the company to be like most established IOCs (such as ExxonMobil, Shell, or Total). These IOCs have a “multiple” of about twenty times earnings per share. At such a “multiple,” Saudi Aramco would be worth well over the $2 trillion that Saudi Crown Prince Mohammed bin Salman (MBS) has mentioned numerous times. If banks manage to underwrite and place shares at a substantial discount from the capitalization mentioned, the banks and their clients stand to profit from the issuing price and their true value.

On the other hand, MBS, may be unwittingly causing a lower multiple. By replacing the Saudi minister of oil and chair of Saudi Aramco in the middle of the IPO exercise, MBS has created uncertainty about the company. Diversification, a strategy similar to that of most IOCs today, implied large investments in downstream industries and natural gas. But now that Al-Falih has been removed and replaced by the CEO of Saudi Arabia’s Public Investment Fund (PIF), investors are bound to question whether the PIF will seek to divert Saudi Aramco’s cash to invest in activities unrelated to the Al-Falih strategy. The PIF may not convince analysts that it is truly bringing diversification and value to the Kingdom when it invests tens of billions in the likes of SoftBank, Tesla, and Uber, which generally lose money, as well as the hundreds of billions needed to develop new cities like Amaala or Neom.

A highly ranked government official explained Al-Falih’s removal from the Ministry as necessary to avoid a conflict of interest between the minister as regulator of Saudi Aramco and his position as chairman of the regulated company. In the same vein, however, the shares of Saudi Aramco are reportedly held by its regulatory agency, the Ministry of Energy. Hence, the shares could possibly be taken from the Ministry’s ownership and placed with the PIF, which holds the shares of the other industrial investments of the state. Should the PIF hold the shares of Saudi Aramco and have its CEO chair the company, it would be tempting for the PIF to divert and/or use the company’s high credit rating to finance non-energy related but very high-risk projects. Hence, investment banks, which are most likely undervaluing the company as it stands today, may end up being right for the wrong reasons. Saudi Aramco under Al-Falih’s strategy may be worth more than $2 trillion, but under management by the PIF and without a known strategy for becoming like an IOC, it may ultimately have a multiple lower than all the low estimates offered by banks.

Jean-François Seznec is a senior fellow with the Atlantic Council Global Energy Center. 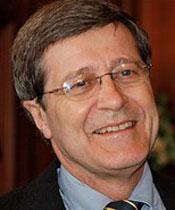 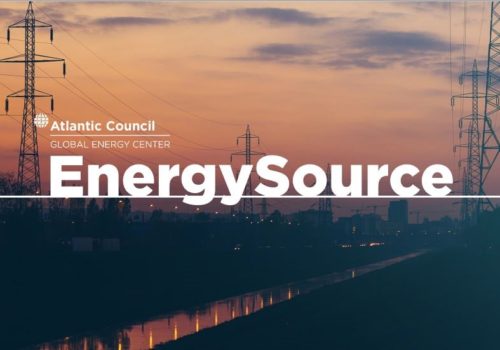