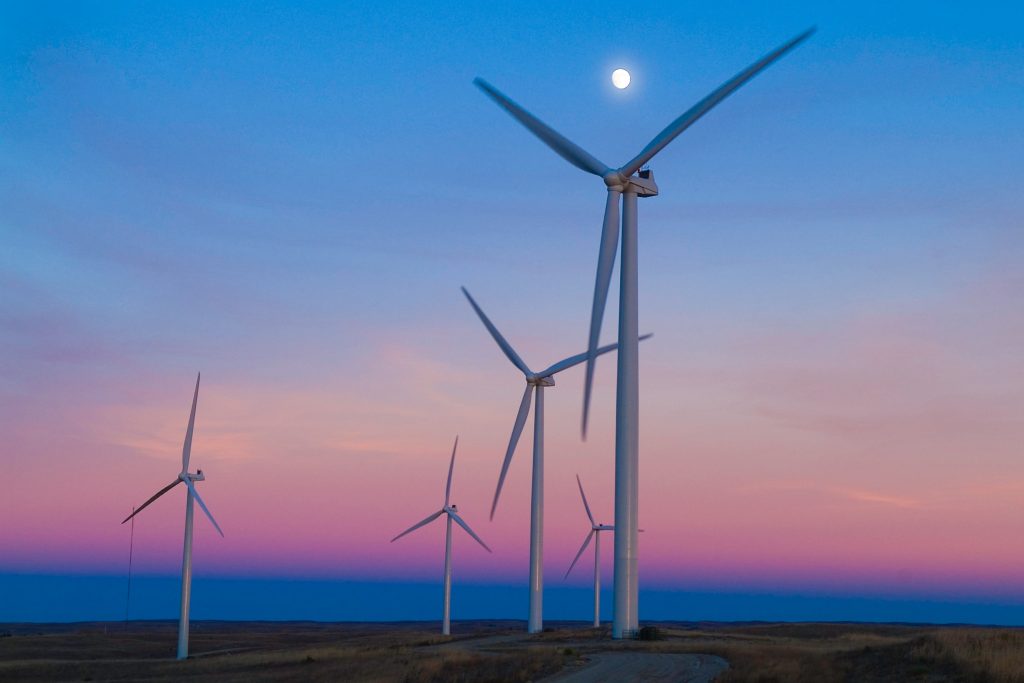 A quiet energy revolution is taking hold in the American Midwest, creating a tipping point for the nation as a whole—lower-carbon natural gas and renewables are pushing out coal as the low-cost fuel for power generation in the Midwest, a region traditionally committed to coal. Given projections that renewables will further decline in price and become even more economical and reliable when coupled with storage solutions, renewables will gain even greater penetration, leading utilities to close down their legacy coal plants. This transition presents challenges for the region as well as opportunities to enhance its competitiveness.

This quiet revolution is driven purely by economics. Politics play no role.

Indiana has become ground zero of the transition. In 2016, Vectren Energy, serving the southern part of the state, filed its integrated resource plan projecting the closure of three of its coal-fired generation units and older gas units, to be replaced with a combination of new combined cycle natural gas and renewables power generation. Although the state utilities regulator initially rejected the gas power plant proposal when it came up for review, citing concerns that rapidly evolving technology would render large-scale, long-lived assets uneconomic, the utility is revising its proposal and is expected to further justify the investment. The Vectren IRP signaled the end of coal’s dominance in the Midwest. Since Vectren’s IRP, NIPSCO, Duke, and Indiana Michigan Power (I&M) filed their own IRPs in 2018 and 2019, reflecting the same transition away from coal.

Importantly, the trend in Indiana reflects the entire Midwest and the rest of the country. Since 2010, forty-three states have announced closures by 2030 of over 664 coal-fired generating plants, representing almost 126 gigawatts (GW) of capacity.

Because economics are driving the transition, the Trump Administration’s efforts to abolish the requirements of the Obama-era Clean Power Plan and the efforts of certain states, such as Ohio, to prevent plant closures has not altered the fundamental direction of this transition.

With this clear direction, it is time for the Midwest and coal producing states to plan for this transition, in order to preserve communities and create new jobs and opportunities.

This energy transition presents opportunities for US industry throughout the country and the Midwest in particular, as it is an industrial region home to much of the United States’ manufacturing industries. Future energy technologies will fundamentally transform the power sector and, in doing so, create new opportunities for American manufacturing, as well as other sectors that will benefit from these innovations. Most notably, the potential for electrification of transport promises to transform the very way we live.

Over the past decade, the transport sector evolved dramatically with the introduction of hybrid technology, adoption of smart IT, the advent of sharing economy applications, and the rise of autonomous vehicles enabled by artificial intelligence (AI). We are only at the beginning of the transformation of transportation, which will ultimately result in the electrification of road and rail networks.

For the Midwest, electrification of transportation and modernization of today’s power grid to a “smart grid” will profoundly transform both industries. The Midwest is the heart of America’s automotive supply chains and the same core technologies that are essential to integrate renewables and automation into the grid, such as automation and AI, will support electrification of transportation.

American manufacturing, particularly in the Midwest, should embrace this challenge. By developing leading capabilities in core technologies, the Midwest, and by extension the nation, can stay at the forefront of advanced technologies.

To keep American manufacturing at the forefront of technology, national policies that support the investment in, commercialization of, and implementation of these technologies domestically must be adopted. As a consequence, the entire nation must implement a transition together. Thus, a national infrastructure and industry policy, akin to the federal programs that created our system of national highways, is needed. New technologies and clean energy sources will displace incumbent sources, particularly coal. A national transition plan should also help coal producing regions as demand gradually shifts to other fuels.

Our universities and military can support this transition. Universities are invaluable tools for facilitating partnerships with industry through research and investment in new technologies at the earliest conceptual stages, through demonstration. Similarly, the military has been a leader in adopting renewables integrated with smart- and micro-grid technologies in collaboration with universities and industry partners.

The private sector is already embarking on this transition. In response to Tesla and Google, Detroit is developing advanced electric and autonomous vehicles, investing heavily in research and development (R&D).

However, foreign competition is already gaining a foothold in the US market. For example, Chinese automaker BYD is building Indianapolis’ electric bus fleet and a wireless charging system. Winning the Indianapolis bus project gives BYD both invaluable experience in the United States and market credibility globally for having beat competitors in the heart of America’s automotive industry.

The coming decade will decide who leads in these emerging technologies. If American industry embraces these challenges, is supported by appropriate government policies, and competes in our own domestic market for opportunities, American industry will lead globally.

This article is based on C. Hart (2020) Strategy for the Future: Energy Transition, Competitiveness and the Future Midwest, a report supported by the Notre Dame Initiative for Global Development and ND Energy. The full report is forthcoming and will be published in 2020.

Craig Hart is a senior fellow with the Atlantic Council Global Energy Center and executive director of the Pace University Energy & Climate Center.