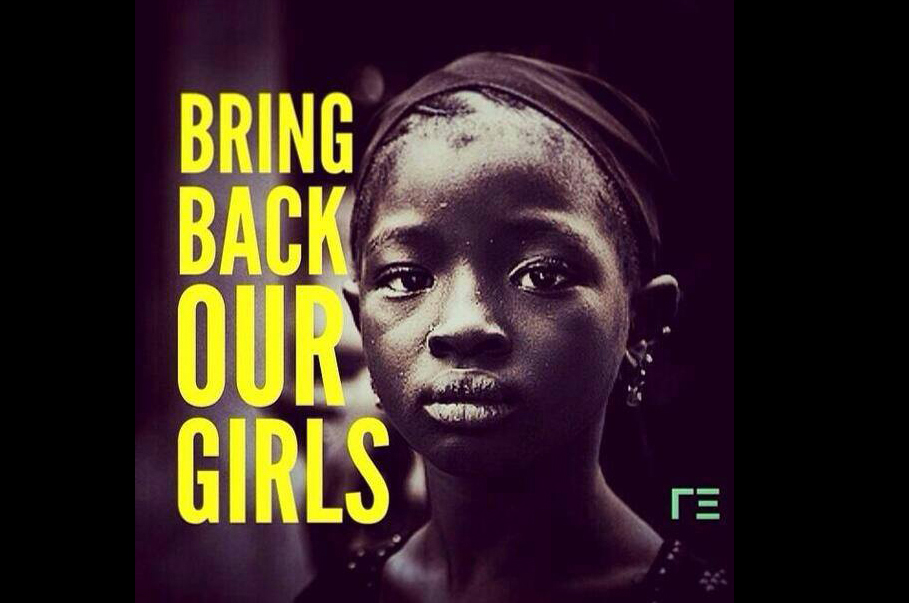 On April 14, 2014, more than 200 female students were kidnapped from a school in Nigeria. In May, news of that kidnapping went viral. In a series of videos, Deputy Director Bronwyn Bruton discusses why the social media response to the event has been so huge, its short- and long-term implications, as well as the Western media response to the story.

Why has the international response to the Nigerian schoolgirl kidnappings been so huge on social media? Africa Center Deputy Director Bronwyn Bruton on what the robustness of the social media response means — and the possible implications.

Is the kidnapping of Nigerian schoolgirls an escalation of Boko Haram’s violence? Africa Center Deputy Director Bronwyn Bruton on how the group is becoming more violent, and the implications for Nigeria and its upcoming elections.