With General Brent Scowcroft as its chairman emeritus and David McCormick as its chair, the Atlantic Council’s International Advisory Board includes the chief executives of several globally significant companies, and former prime ministers and presidents from Australia, Denmark, Pakistan, Poland, Spain, and Sweden. Together, they form one of the most influential and lasting groups that support constructive US leadership in the world alongside our friends and allies—the Atlantic Council’s founding purpose. 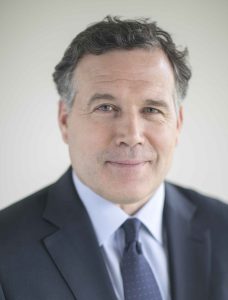 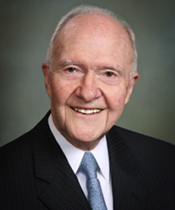 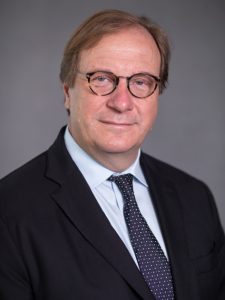